Skip to content
Ajith is the most talented actor in the industry who have a mass fan audience. His movie Valimai under the direction of H. Vinoth was planned for a theatrical release on January 13. But due to the unexpected increase of covid cases and the ongoing pandemic has pushed the release to another unrevealed date. His fans were a little upset after seeing the postponed news but to make his fans happier, Ajith confirmed his next movie by giving an exciting update. 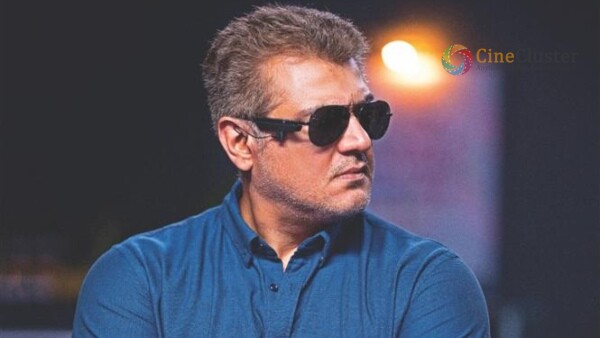 Recently it was confirmed that Ajith will be joining Boney Kapoor for his next movie which is been tentatively titled Ajith61. Now as a piece of super exciting news, Ajith has visited Boney Kapoor office in Mumbai and Boney has shared the picture on his Instagram handle.

So it is expected that Ajith might have visited Boney Kapoor regarding his next movie details and also the movie may enter the floors in March. The movie has an interesting point in it, as Ajith will be playing a dual role as protagonist and Antagonist in the movie. The official updates are waiting. Stay tuned for more breaking updates.