The mass actor Ajith is currently working on his 61st movie with director H. Vinoth and Boney Kapoor as Producer. The movie went on floors on April 11th with grand setups in Ramoji Film City in Hyderabad. Although the movie’s production started the female lead of the movie has not been revealed. 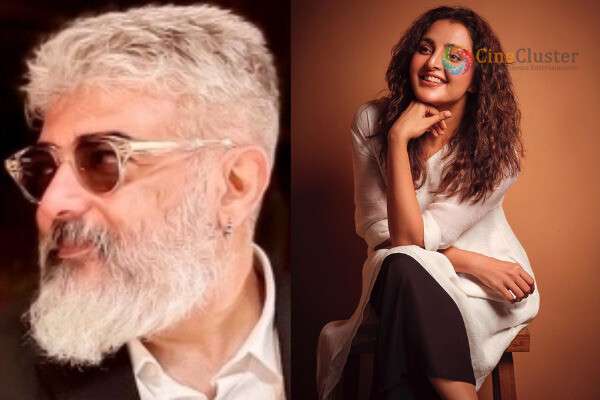 Now the exciting part is, that the team has revealed the leaders who will be pairing up with Ajith. Actress Manju Warrier who grabbed the audience’s attention in the Asuran movie will be co-starring with Ajith. The official confirmation is awaited. The tentatively titled AK 61 is cinematographed by Nirav Shah.

This movie is touted to be an action adventure which will have a storyline of a bank heist. As well Ajith will be playing the role of a young professor. The sets in Ramoji Film City is symbolising the Chennai Mount Road and a bank. The other official updates regarding the movie will be updated shortly.