Skip to content
Actor Ajith is currently working on his 61st movie with director H. Vinoth and produced by Boney Kapoor. The shoot is happening in Hyderabad in Ramoji Film City. A grand setup has been put up there which resembles the Anna  Salai, Chennai. The production was going in a full swing. Now as per the sources, the second schedule is planned to start on June 15 in Pune. 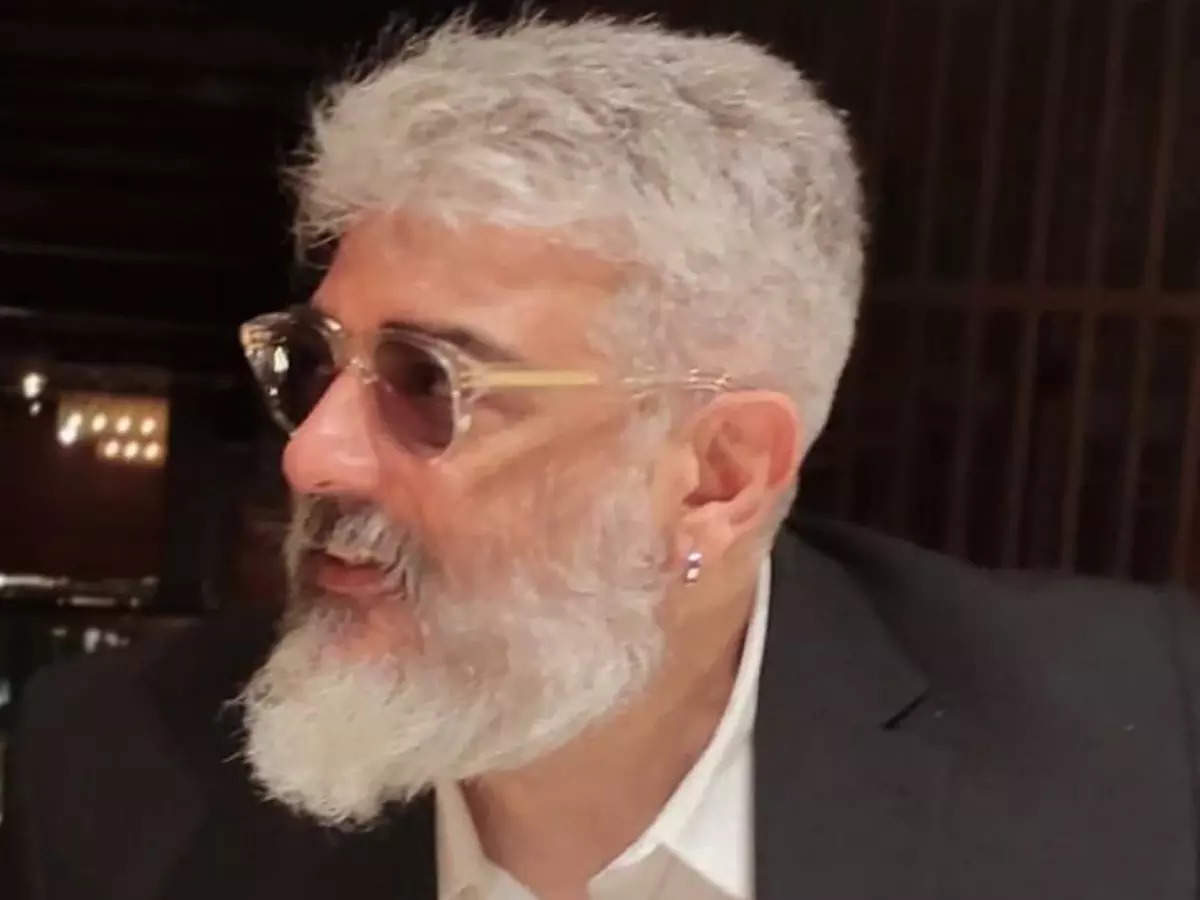 The final schedule will be in Chennai and that will be the wrap of the movie. The movie will hit the screens on Diwali. The movie features Manju Warrier as the female lead and Samuthirakani, John Kokken, and Kavin are roles in for important roles Mahanadhi Shankar, Bhagavathy Perumal and G. M. Sundar are also added to the list for the supporting roles.
In the next two schedules team might add a few more people to the cast list. Stay tuned for more breaking updates.