Dhanush is a multifaceted star in the Cinema industry. His next upcoming movie is Karnan which is helmed by Mari Selvaraj. This upcoming Tamil movie is produced by Kalaipuli S Thanu under the banner of V Creations. The movie features Lal Paul, Natarajan Subramaniam, Yogi Babu, Rajisha Vijayan, Gouri G Kishan, Lakshmi Priyaa Chandramouli in pivotal roles.

The technical crew includes Santhosh Narayanan as music director, Theni Eswar as Cinematographer, Selva RK as editor. The movie is based on a historical action drama and also has gained huge expectations among the audience. The producer has now confirmed that the movie will hit the screen on April 9 as announced earlier and there are no changes in the release date. 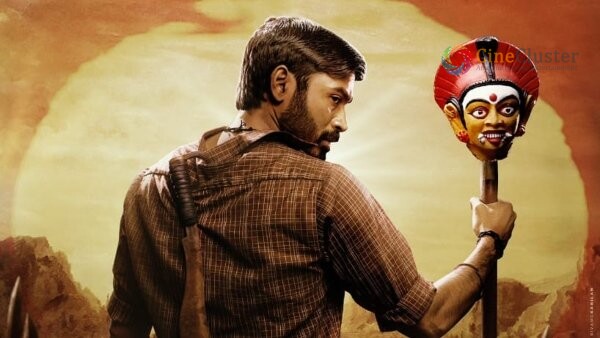 The reservations for the movie will begin soon after the polling in Tamil Nadu. The movie has also received its U/A certificate and has been at the peak in the audience’s attention. Today another exciting update has been revealed. Actor Dhanush has shared a new poster from Karnan’s movie which looks intriguing and terrific.

The poster has grabbed more attention from the fans of the movie. Meanwhile, the producer has also revealed that, once the movie gets hit on the screen the audience will get an impact for at least two days. This added point to the movie increases the level of expectations among the audience. Few days are left for the release.

Let’s wait for the response from the audience about the movie. Stay tuned and connected for more breaking updates.