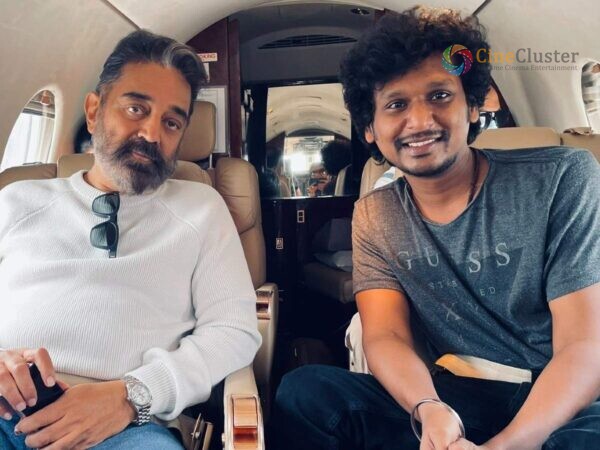 One of the topmost heroes in the Kollywood industry is our Ulaganayagan Kamal Haasan. He is currently busy with his upcoming movie titled Vikram under the direction of Lokesh Kanagaraj. The technical crew of the movie includes Anirudh Ravichander as the music director, Girish Gangadharan as the cinematographer and Editing by Philomin Raj. The movie features Vijay Sethupathi, Fahadh Faasil, Antony Varghese and Arjun Das in prominent roles. 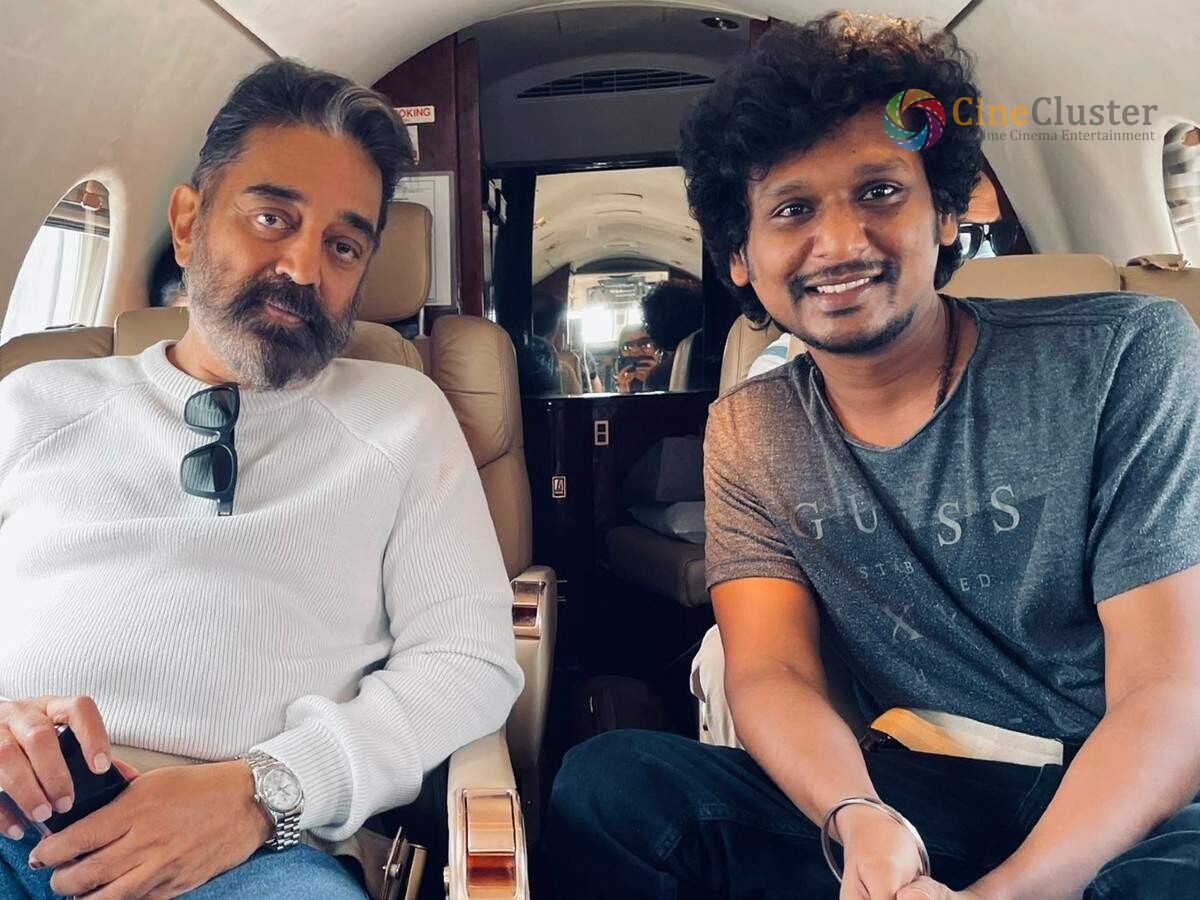 The movie was earlier planned to Kickstart the shoot in early 2021 but the ongoing coronavirus pandemic has different plans to stop the shoot. It is believed that the shoot may start in few upcoming weeks. As per the latest update, it is reported that the Malayalam actor Narain will also join the cast list for the important role. This will be his first collaboration with Kamal Haasan and second collaboration with the director Kamal Haasan. A few days back it was officially confirmed that choreographer Anbariv was added to the technical crew of the flick.

The continuous official updates of the movie have created a huge hype among the audience. It is also reported that the team is planning to bring in the fifth antagonist and they are already with a pan Indian star. Stay connected for more official updates regarding the movie.