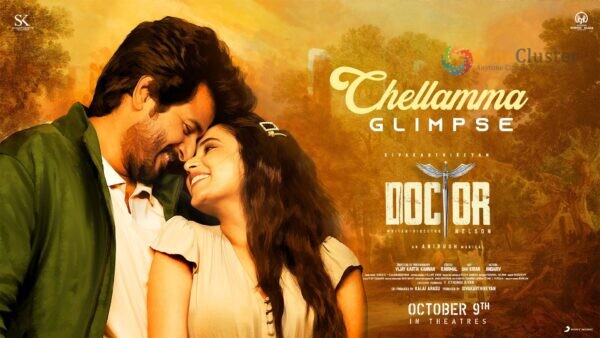 Sivakarthikeyan is one of the topmost heroes in the industry. His recent movie titled Doctor is all set for a grand theatrical release on October 9. The movie is expected to take a ravishing collection at the box office.  Ahead of the movie release, the makers have now released a promo glimpse of the song titled ‘Chellamma’ which went viral among the audience. 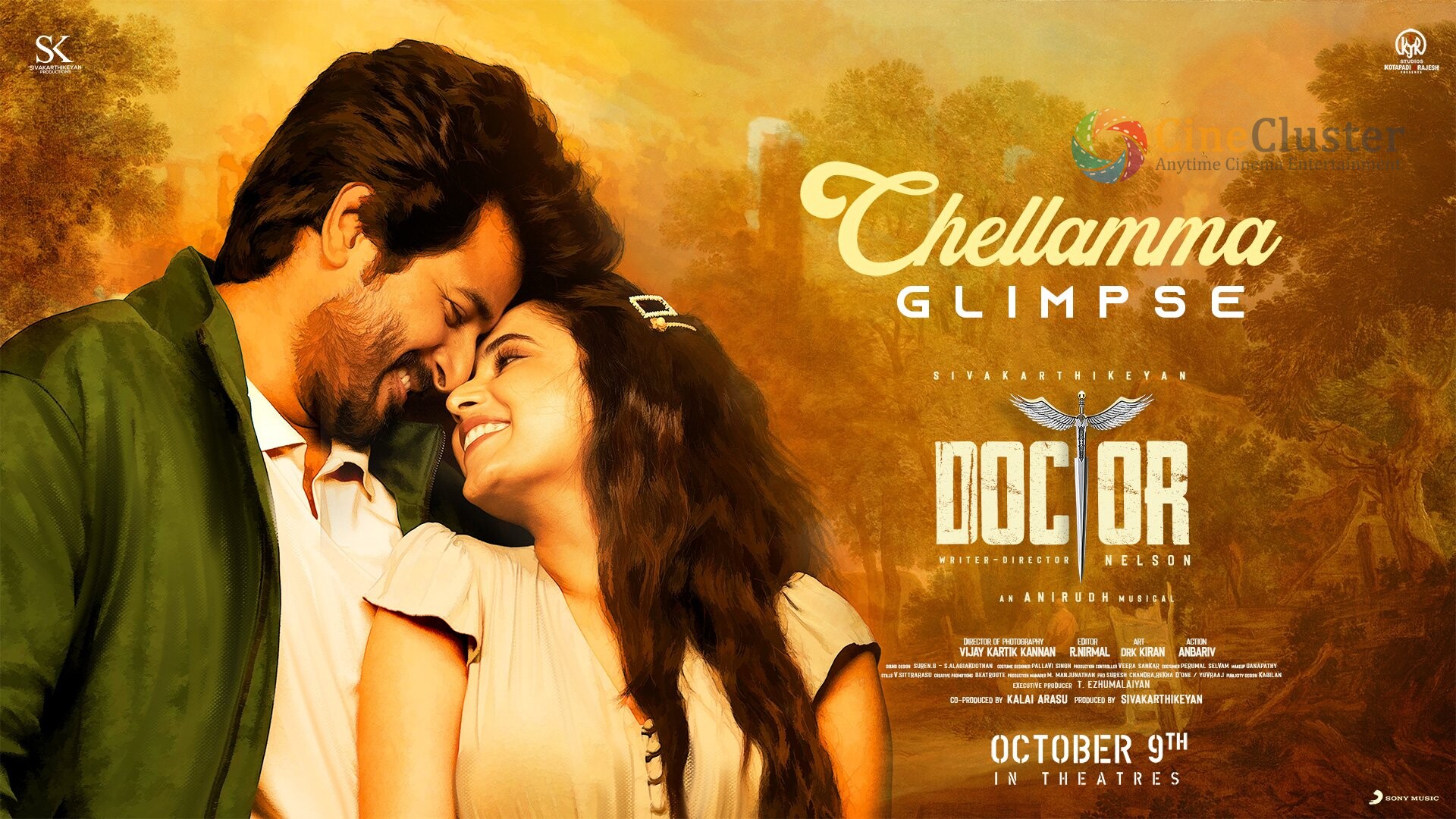 The choreography for the song looks neat and simple also  Sivakarthikeyan and Priyanka strike good chemistry with their presence. Jani Master has choreographed the dance moves for this song. Doctor is directed under the directorial debut of  Nelson Dilipkumar of Kolamaavu Kokila. The technical crew includes  Vijay Kartik Kannan as a cinematographer.  R Nirmal as editor and drk Kiran respectively as art director.

Apart from Sivakarthikeyan and Priyanka Mohan, the movie star cast also includes Vinay, Archana, Arun Alexander, Yogi Babu, Dheepa, Redin Kingsley, Sunil, and others. Doctor is touted to be a fun-filled action entertainer that will showcase Sivakarthikeyan in a newer dimension. Doctor has been censored within the U/A certificate and is on track for release. The movie might earn a huge attraction from the audience side especially from the children side. Stay tuned for more exciting updates.