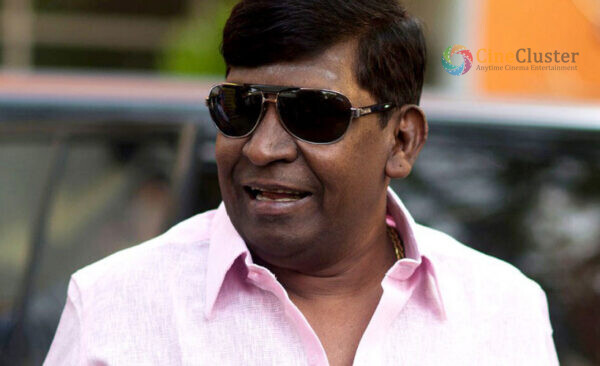 Vaigaipuyal Vadivelu is one of the top comedians in the Kollywood industry. He has a huge fan base among his audience for his unique style of acting. He always nails the character given to him with awesome body language and the slang he uses in his movies. The biggest reason behind the growth of meme creators is Vadicelu’s dialogues. He has been absent from the industry for the past few years. 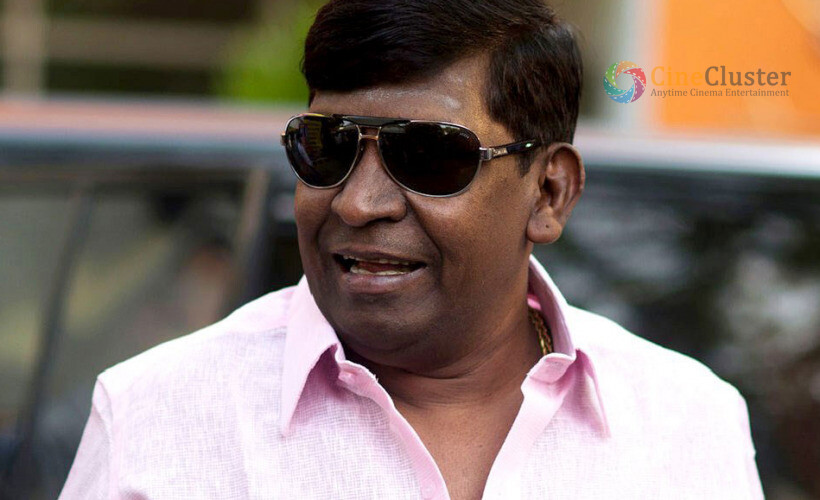 Now it’s time for a strong comeback. YES!! It is reported that he will be seen on the big screen very soon. His fans are very much eager to see him on the screen. Vadivelu will be joining hands with director Suraj for a comedy entertainer and the movie is titled Naai Sekar. The makers are yet to officially procure the rights of the title. Naai Sekar will be bankrolled by the leading production company, Lyca Productions.

Santhosh Narayanan will be scoring music for the movie. Naai Sekar is currently in the final stages of pre-production and the fans are eagerly waiting to witness their favourite actor back in action. Naai Sekar will be a story that will revolve around the relationship between a man and his dog. Now the latest exciting update is that Vadivelu will also be working in another movie with the young film Nalan Kumarasamy.

According to the reports the movie is in the early discussion stages. The other update of the movie will be officially reported in the coming days. Stay connected for more breaking updates.