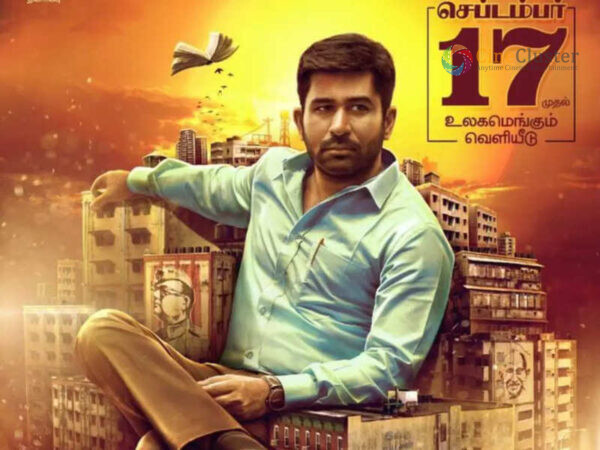 Vijay Antony is one of the topmost music directors in the Kollywood industry. Later tried a new avatar of being an actor. He always shows variations in his stories by choosing different subjects from other movies. Now one of his movies which is been under production is Kodiyil Oruvan. The flick is all set for its theatrical release on September 17. Kodiyil Oruvan is directed by Ananda Krishnan of Metro fame. 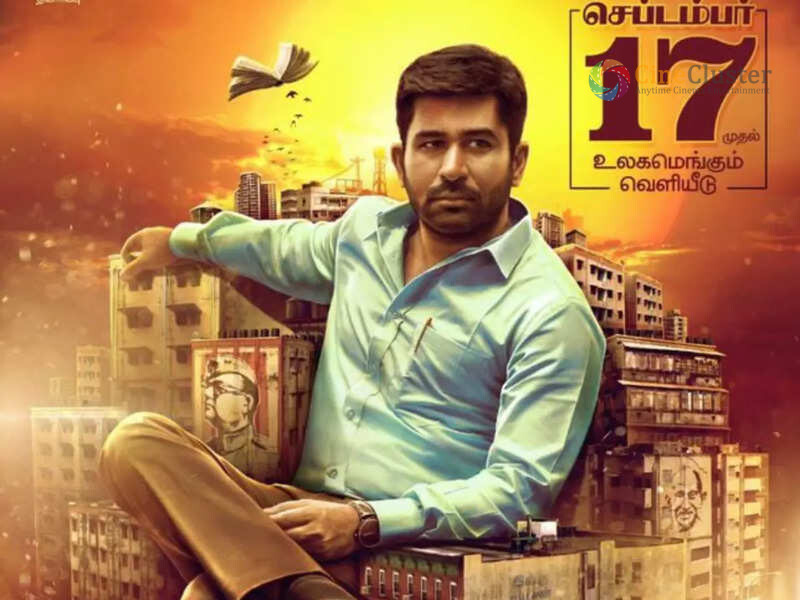 The flick features Meesaiya Murukku fame Aathmika as the female lead KGF fame Garuda Ram, and Prabhakar will be seen in negative shaded roles. The technical crew includes music composed by Nivas K Prasanna.  NS Uthaya Kumar has handled the cinematography, while Vijay Antony himself has edited the movie. Harish Arjun has composed the background score.
In this movie, Vijay Antony plays the role of a tuition teacher, who educates the school-going children in his locality. Now as a booster the team has released a scene peek from the movie which looks so enthralling. The scene features the local rowdies of the area attacking Vijay Antony since his actions were against them. He refuses to take violence in his hand and also advises his students to focus on their goals and shouldn’t be diverted by the barriers that come their way.
The scene looks quite promising, making the audience curious to watch the movie. From the short scene, the expectations have been raised to the next level. More updates will be released in the upcoming days. Stay tuned for more official updates.