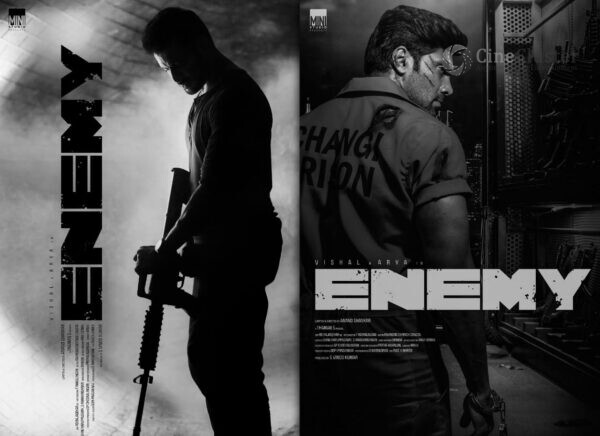 Vishal is one of the popular actors in the Tamil cinema industry. He is currently busy with the post-production process of his movie which has been titled, Enemy. The flick is gearing up for its release in October and an official word on the same is awaited. Meanwhile, Vishal took to his official Twitter page to share a new update regarding the movie. It is reported that Vishal has started dubbing for his portions. He has also shared a small video from his dubbing setup. 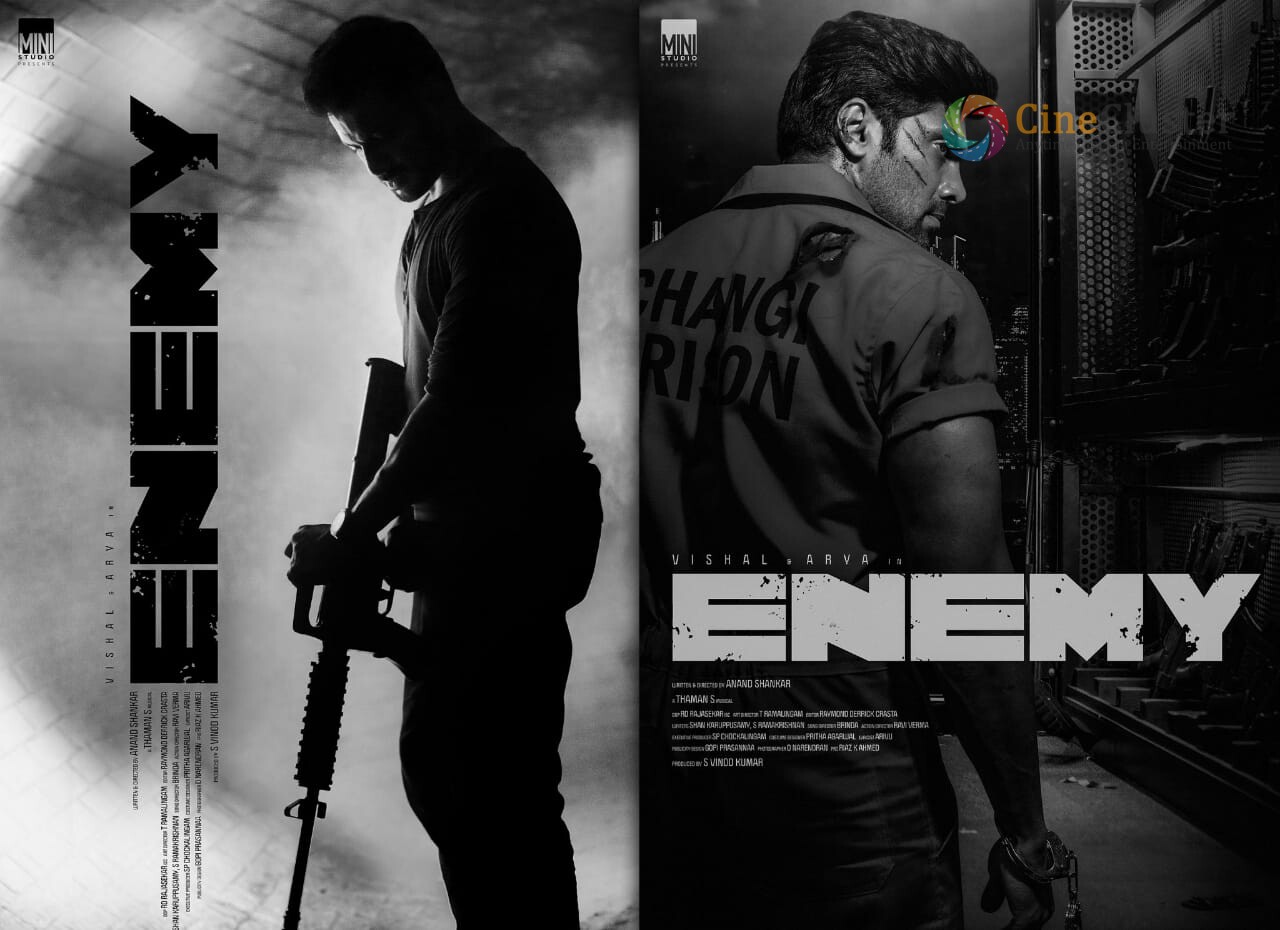 Sharing the video on his Twitter page, Vishal wrote, “Started my part of dubbing for #Enemy and the movie is in the final stage of post-production. Be ready to witness the high octane action movie!!!”. The movie might hit the screen very soon. The enemy will star Vishal and Arya in the lead roles. Arya will be seen as the antagonist, while Mirnalini Ravi will be playing the female lead, as Vishal’s love interest.

Started my part of dubbing for #Enemy and the movie is in the final stage of post production.
Be ready to witness the high octane action movie!!! pic.twitter.com/zib2u1RhD4

The cast list also includes Prakash Raj and Mamta Mohandas in supporting roles. Produced by Vinod Kumar under the banner of Mini Studio. The enemy is helmed by Anand Shankar who is known for making movies like Arima Nambi, Iru Mugan, and NOTA. The technical crew includes S Thaman as a music composer, while the background music will be scored by Sam CS.

RD Rajasekar and Raymond Derrick Crasta have handled the cinematography and editing respectively. Anand Shankar, Shan Karuppasamy, and S Ramakrishnan have penned the screenplay, while the dialogues are written by Shan Karuppusamy. Other official updates will be updated in the coming days. Stay connected for more breaking updates.