One of the much-anticipated movies of Ulaga Nayagan Kamal Haasan is Vikram. The movie is helmed by Lokesh Kanagaraj and produced by Raaj Kamal Film International. The movie has very high expectations among the fans and audience as the director of the movie is a great fan of Kamal Haasan. 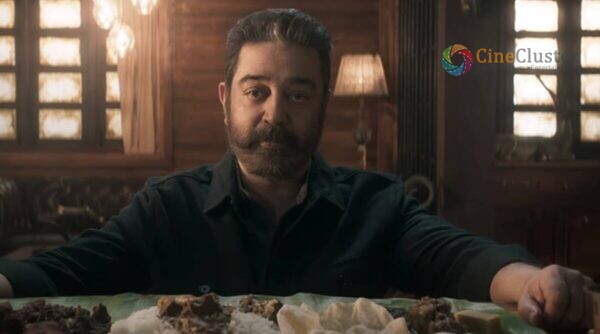 Also in every movie, he brings some of the minute details of Kamal’s previous movies. Now it’s time for him to work along with his dream person. So the results of the movie might be totally different with quality output. A few days back the first look poster of the movie was unveiled and got tremendous positive reviews from the audience.

Now another surprising news has been waiting for the audience who are eagerly waiting for an update from the team. YES!! Fahadh Faasil will be playing a prominent role in the movie. He confirmed the news during an interaction with Film Corporation during the promotions of his recent release Joji. 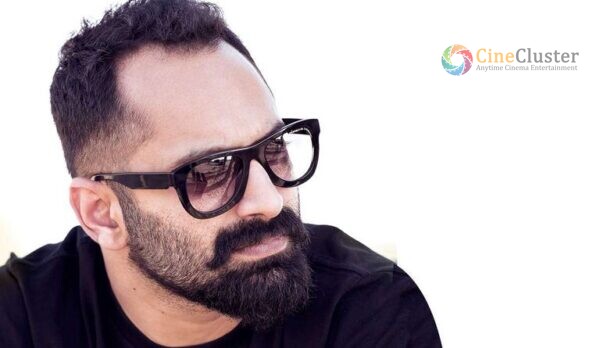 The speculations regarding this have been running for a few days and now it is officially confirmed. Fahadh’s notable movies in Tamil are Velaikkaran, Super Deluxe and the third would be Kamal’s upcoming.

The title of the movie has been used again from Kamal’s own 1986 spy thriller which was announced on Kamal’s birthday, along with a teaser the previous year. The movie may get into the floors very soon. Stay tuned with our space for more breaking updates.