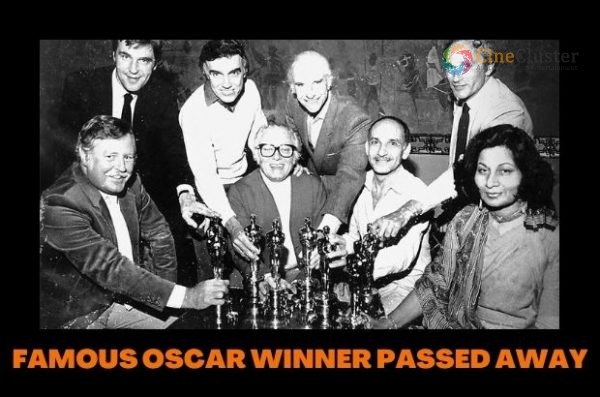 India’s first Oscar winner Bhanu Rajopadhye Athaiya is no more. She is notable for her costume design work in Richard Attenborough’s Gandhi (1982). Apart from the Best costume design Academy Award in 1983 for Richard Attenborough’s movie Gandhi, she also has a list of accolades including Two Best Costume Design National Awards in the year 1991 for the movie Lekin and Lagaan in 2002.

Now she has passed away in her sleep in Mumbai on Thursday. It is reported that eight years ago she was suffering from a brain tumor and also bedridden as she was paralyzed. Now she passed away at the age of 91. Her last rites were performed at Chandanwadi crematorium in South Mumbai.

The news was shared by her daughter, Radhika Gupta with the statement, ” She passed away early this morning. Eight years ago, she was diagnosed with a tumor in her brain. For the last three years, she was bedridden because one side of her body was paralyzed. Richard Attenborough is the foreword to her autobiography, The Art of Costume Design, described her as ” the revered doyenne of costume designers.” he wrote, ” it took me 17 long years to set up Gandhi, my dream film and just 15 minutes to make up mind that Bhanu Athaiya was the right person for the job.”

Starting her career as a costume designer in Hindi Cinema with Guru Dutt’s superhit movie C.I.D which was released in 1956. Then gradually she started to glow up in the industry as the best designer and have the experience of working in around 100 movies. So such a privileged and talented legend is no more. Let her soul rest in peace and deep condolences for her grieving family. Stay tuned for more breaking updates.