The much-expected movie in the industry is Vikram. Cinema fans are counting the days to witness the presence of Ulaga Nayagan on the big screen. Earlier it was reported that the grand audio and the trailer launch will take place on May 15 at 6 PM in Nehru Stadium, Chennai. This news has made the audience very excited. Following this, there is another exciting news for the fans. 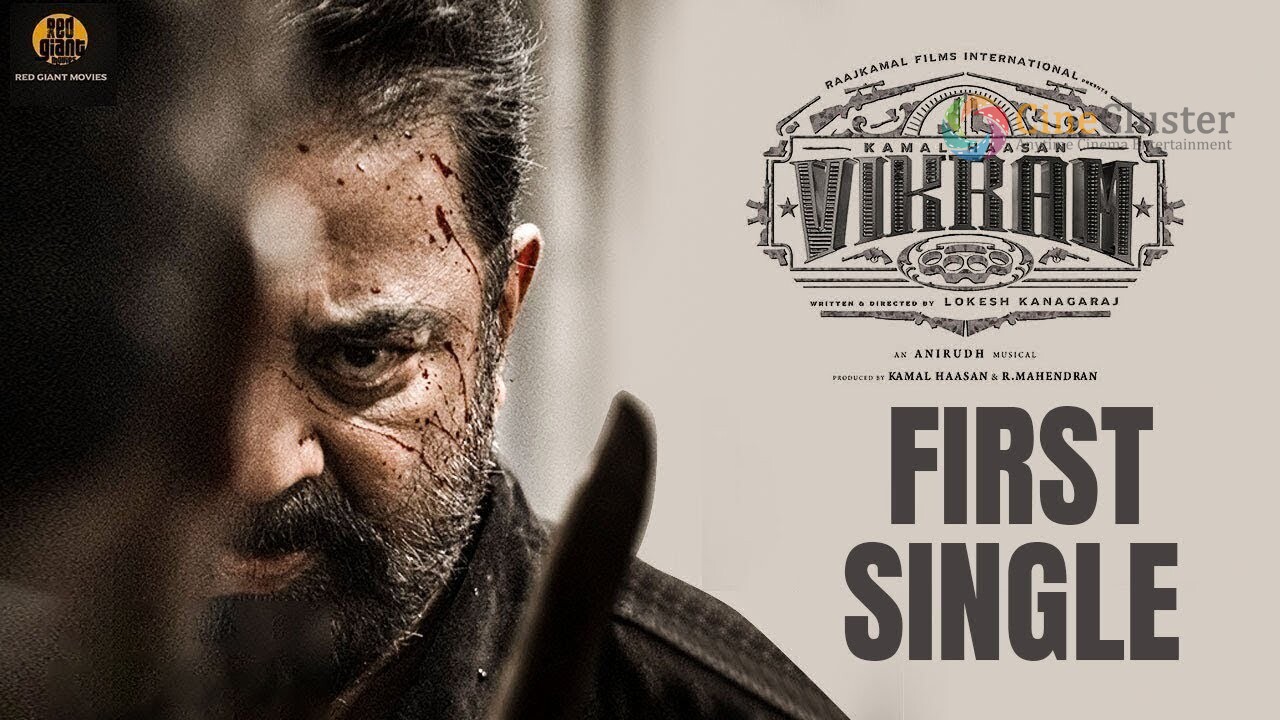 Anirudh Ravichander handles the music area in the movie. Today at 7 PM, the first single of the movie is out. The first single is titled Pathala Pathala which is written and sung by Ulaga Nayagan itself. The single looks so powerful and classy. Fans are sharing positive reviews for the song all over the internet.

This is a pure mass treat for his fans. Vikram is directed by Lokesh Kanagaraj and it features Vijay Sethupathi and Fahadh Faasil in prominent roles. Narain, Kalidas Jayaram, Shivani Narayanan, Hareesh Peradi, and Gayathrie Shankar.  Stay tuned for more breaking updates.