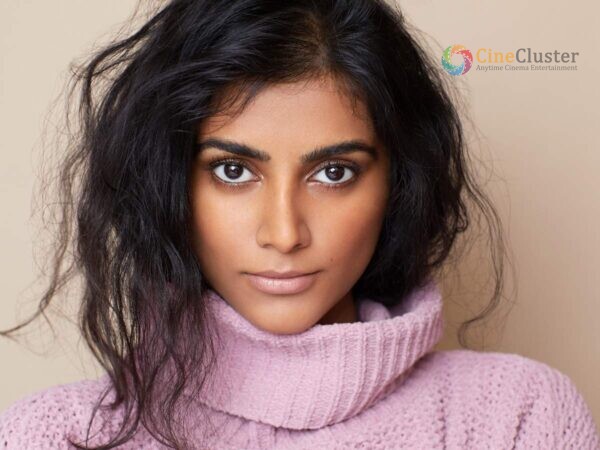 Actor Dhanush is a dedicated performer who has set a remarkable place for him in the cinema industry. From Kollywood to Bollywood his success has now reached up to Hollywood. After giving a blockbuster hit in the movie Karnan directed by director Vetri Maaran, Dhanush has many upcoming movies on his way. Currently, the Actor is in the USA for the shoots of his Hollywood movie The Gray Man and which is directed by the Russo brothers. The Gray Man starred Ryan Gosling and Chris Evans in the lead roles and Jessica Henwick, Wagner Moura, Dhanush, Julia Butters and Ana De Armas will be playing significant roles. 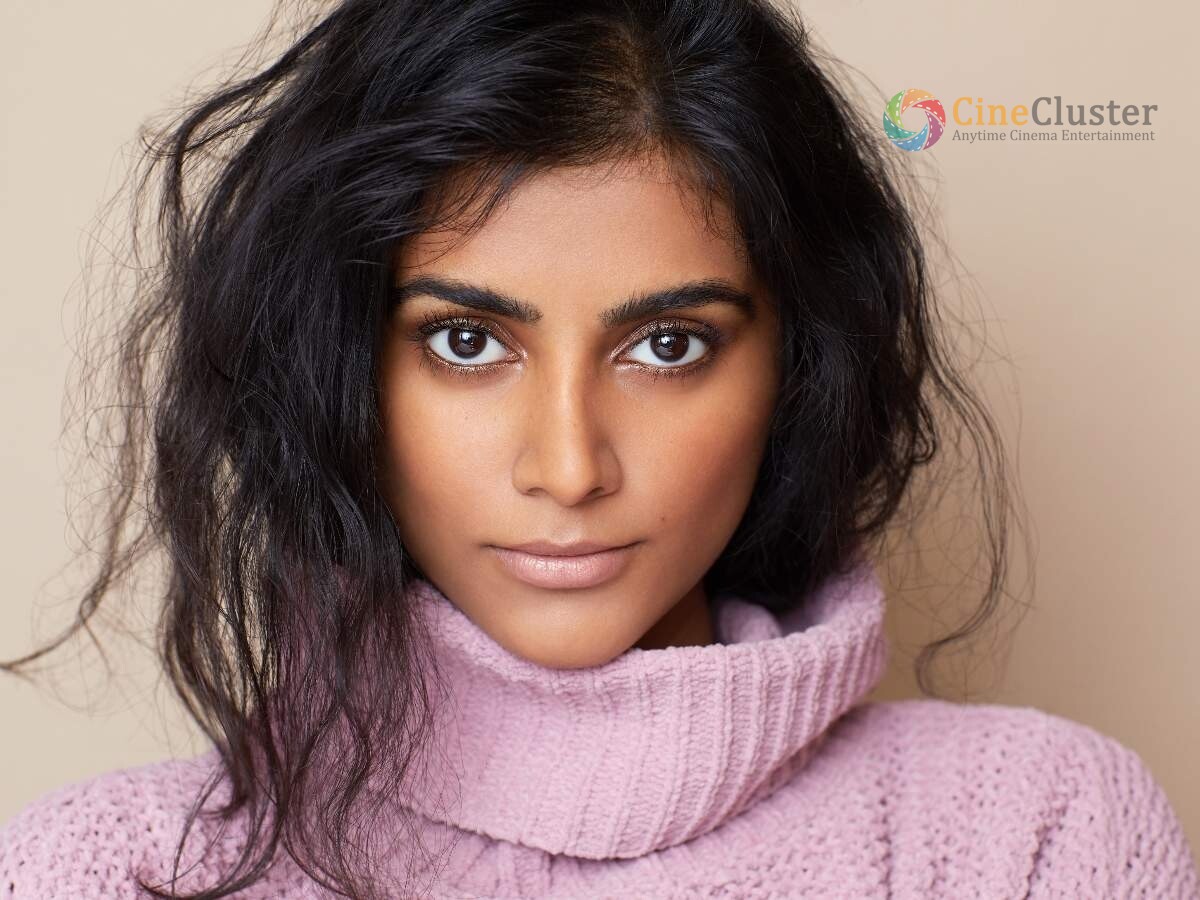 The movie shooting has already begun last month and the latest update is following Indian Actor Dhanush another Indian actress who will also be a part of the movie. It is none other than a Young actress, Aishwarya Sonar. The actress herself confirmed the news in a popular portal by quoting, “It happened during quarantine and the process has been ongoing for about 6 months. You’d be surprised by how much legal and paperwork goes into something you think is purely creative.

My agent, Maggie, sent me the request for a self-tape, I recorded it and when I found out I was shortlisted, I didn’t make much of it because the heart has been broken many times and I’ve learnt it the hard way – to audition and forget and move on. I was waiting for them to send me back home on the day I was on set. To be honest, I was prepared for the worst. I’m glad I got to start my journey here with this film, even if it is a small part.” Stay tuned for more breaking updates.