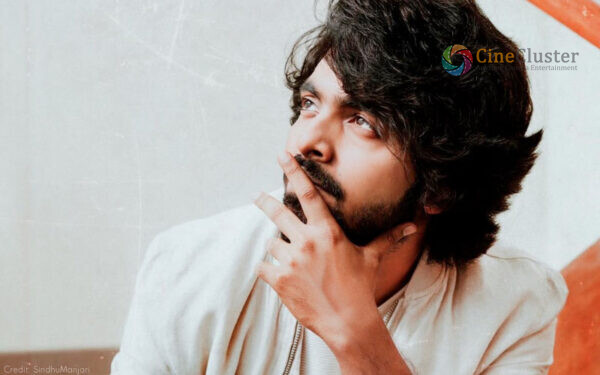 GV Prakash Kumar is a talented Musician and actor as well. Moreover, he is excelling both in his acting career and as a musician. Meanwhile, a few days back GV Prakash said that he will give a chance to a local Musician by whom he was impressed. GV Prakash shared a video a few days back in which a local Musician was playing Nadaswaram, a musical instrument. GV Prakash was impressed with his music and posted in social media to report if anybody can spot that person anywhere so that, he can give him a chance in his works. 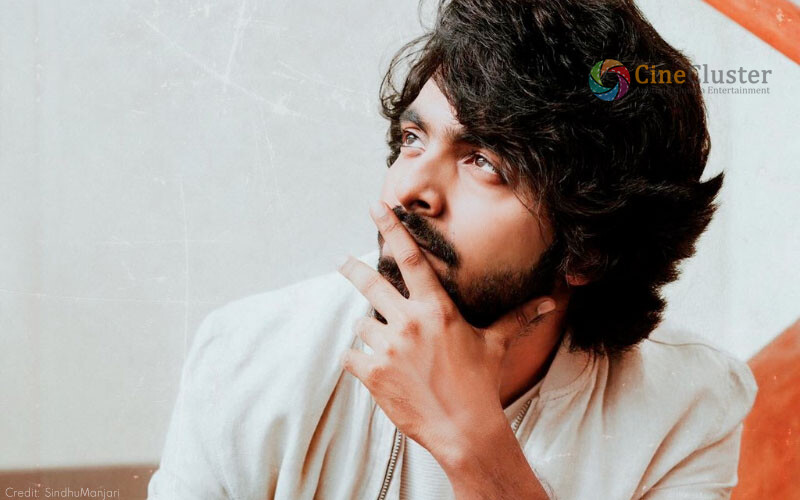