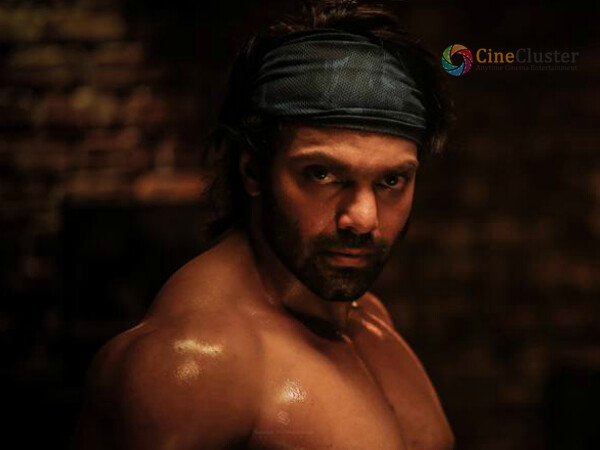 Pa. Ranjith is one of the promising directors of Kollywood, who never fails to bring social issues and injustices to the limelight. Now, Actor Arya and Pa. Ranjith are teaming up for the movie Sarpatta Parambarai. The movie is a sports drama that highlights the boxing culture in North Madras. Apart from Arya, the movie features Kalaiyarasan and John Kokken in prominent roles.

The movie is jointly produced by Shanmugam Dhakshanraj under the banner of K9 studios and Pa. Ranjith’s Neelam Productions. The movie’s shootings are over in December last year. Meanwhile, it is said that the movie is going to be an OTT release and will be released in Amazon prime video. But, fans have to wait for the official confirmation.

Now, the official update has been revealed that the sound mixing of the movie is over. This update was revealed with a picture that had the director of Sarpatta Parambarai and others.