Huge explosion rocks Beirut killing few and wounding hundreds. It has been reported that the explosion was a result of a major fire at a warehouse for firecrackers near the port in Beirut. 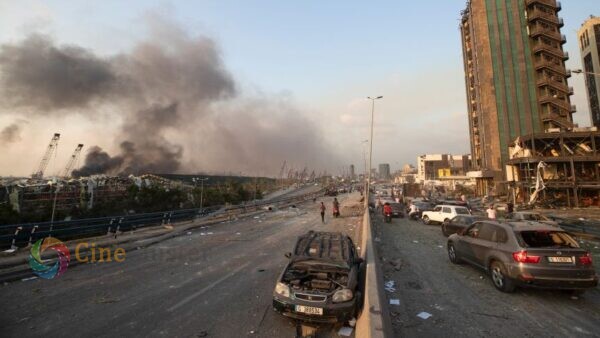 A red cloud rose about the capital in the wake of the blast as firefighting teams rushed to the scene to put out the fire. Many buildings were damaged by the explosion and according to the witnesses homes as far as 10 kilometers away were damaged and blowing out windows and doors of many buildings.