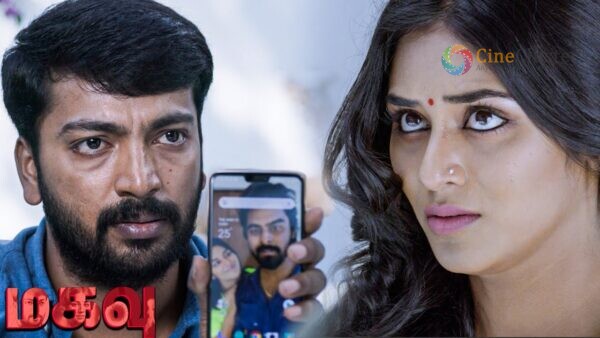 Magavu is a short film directed by Laguparan and produced by ENIYA FILMS. The music is scored by Sundaramuruthy KS. The short film features Indhuja Ravichandran, Kalairayarasan, and Abhiarami Venkatachalam in the lead roles. The short film has become popular for it deals with many twists and turns. 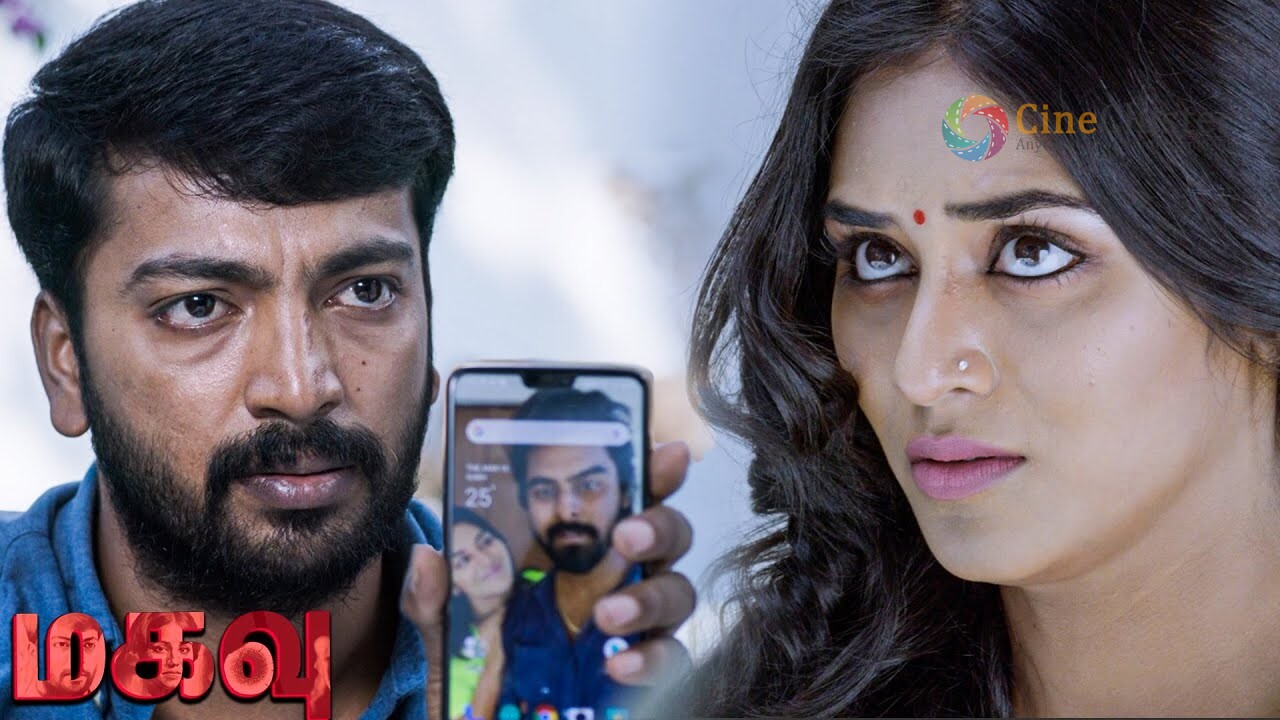 The movie is about the married couples who have been yearning for a baby for many years. Finally one day, the female lead gets pregnant and wanted to find who the donor is. From there, there will be lots of twists and turns. Watch it out to know about the story.