Mysskin is a talented filmmaker who always comes up with an enthralling and most creative subject to entertain the audience. All his scripts were out of box thinking as none of them could have imagined about those ideas and thoughts which were raised in him. Such a creative man he is.

In 2014 he worked in Pisasu moving starring Naga and Pragya Martin in the lead and it narrates the tale of a young man who suffers trauma after witnessing death in front of his eyes. The movie made a huge and monstrous hit. Interestingly Mysskin wrote the script for the Hindi remake also.

Now the happy part of the news is Mysskin has started the writing part for Pisasu 2. The writing process is in full swing. This good news was shared by Mysskin in his twitter page by posting a picture and captioned the post as,” Pisasu-2… In writing” It is expected that the process may end soon and make further progress for the movie.

In the Pisasu 2 movie, Mysskin and Andrea Jeremiah will be reuniting again after the success of Thupparivaalan which was released in 2017. Pisasu 2 will feature Andrea Jeremiah in the lead, and also Rajkumar Pitchumani in the pivotal role. The music will be scored by Karthik Raja. The movie will enter the floor in November 2020. 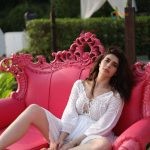 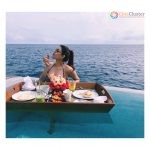 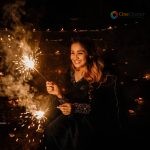