Simbu is currently working on a movie with director Suseenthiran. The director is notable for finishing his movies in a short period. As the same, the director is planned for a single schedule. So the production commenced last week and yet another 35-40 days of shooting is remaining. 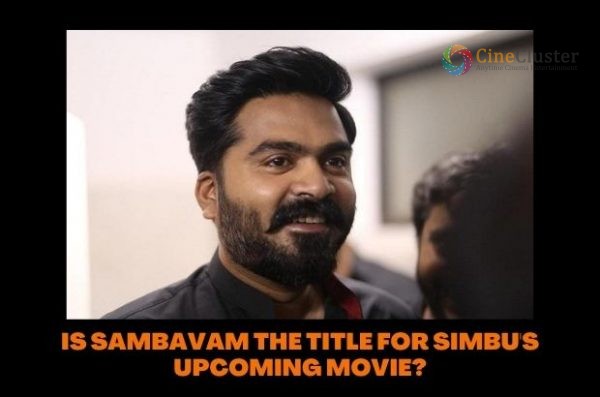 When Simbu completes the movie with Suseenthiran, next he will commence the production process for the movie Maanaadu. Now the happy part of the news is, this upcoming mass entertainer from Simbu and Suseenthiran might be titled as Sambavam. While there has been no official announcement yet, fans are excited to see if the movie gets this mass title.

The movie features Nidhi Agerwal as the female lead and Bharathiraja in a key role. The movie is bankrolled by Madhav Media. The technical crew includes S.Thaman as the music director, Tirru as the cinematographer, Anthony as the editor, and Rajeevan as the art director. Stay tuned for more official announcements regarding the movie.