Suriya has couple of interesting projects lined-up in his pipeline and now there are rumours stating that a leading filmmaker is looking for teaming up with Suriya for his next. If the rumours are true then this would be Suriya’s direct Telugu project. 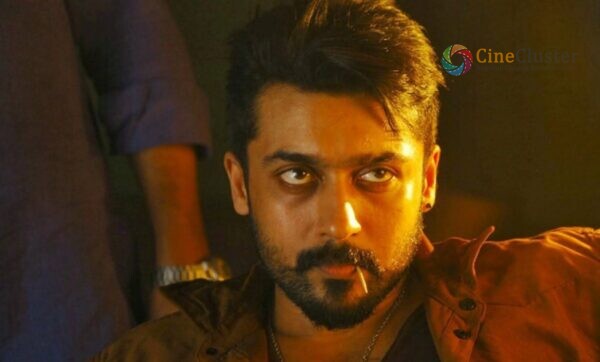 We also hear that popular director Trivikram Srinivas will be joining hands with Suriya but there have been no official confirmation regarding the same. It is also said that director Boyapati Srinu is ready with a script for Suriya and is very interesting to have Suriya on-board to play the lead role.

Lets see if things materialize and if everything goes as per plan then we would see Suriya making his straight film in Tollywood. Also this would be a great news for the fans. Lets wait for the official announcement to be made.