Prabhas is a successful start in the industry. He has several exciting projects in his line and one among them is Adipurush. The movie is an adaptation of the Hindu mythological epic, Ramayana. This features Kriti Sanon playing the female lead, essaying the character of Sita, while Saif Ali Khan has been roped in to play the antagonist, portraying the character of Lankesh. The duo’s (Prabhas – Saif Ali Khan) epic faceoff is going to be one of the major highlights of the flick. 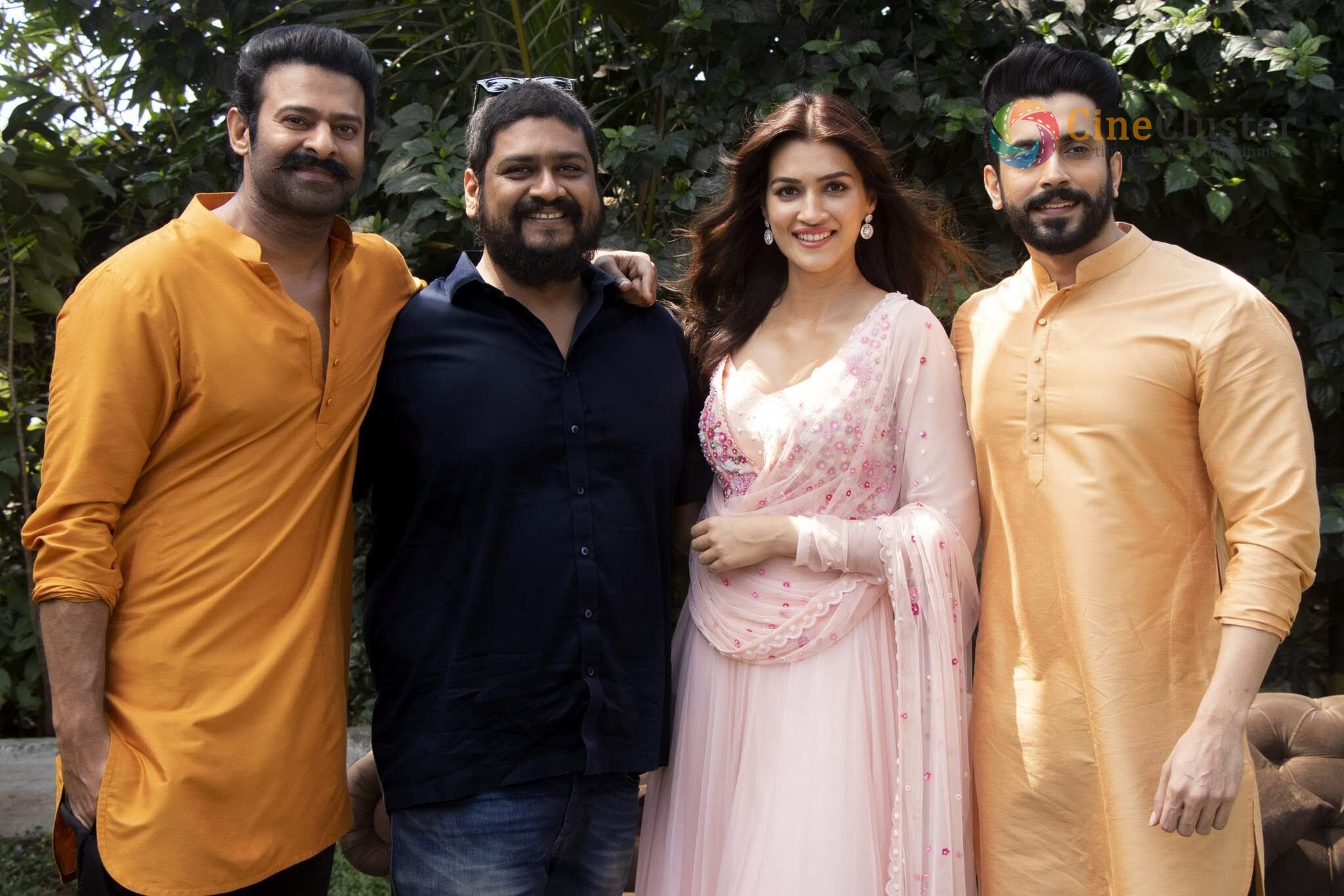 Produced by T – Series Films in association with Retrophiles,   Adipurush is directed by Om Raut. Today an exciting update has been revealed by the team. Earlier today (November 10), the makers shared an official update. The shooting of the movie has been wrapped up and will enter the post-production process. As per the report, the movie will hit the screens on August 11, 2022.

It's a wrap for #Adipurush.

The movie has another 10 months for post-production.

Adipurush has been originally shot in Telugu and Hindi, the movie will also have a dubbed release in Tamil, Kannada, and Malayalam, as well. Other official updates will be updated very soon. Stay tuned for more official updates.