Director KS Ravi Kumar, one of the most all-time favorite directors for the Tamil audience. Who always gives superhit commercial entertainers to his fans. He has the experience of working with almost all the top actors like Rajinikanth, Kamal Haasan, etc. he is notable for giving monstrous success. His good movies are Padayappa, Naatamai, Muthu, Avvai Shanmugi and villain, and so on. He was then doing movies in Kannada and Telugu and last delivered Ruler with Nandamuri Balakrishna in 2019. 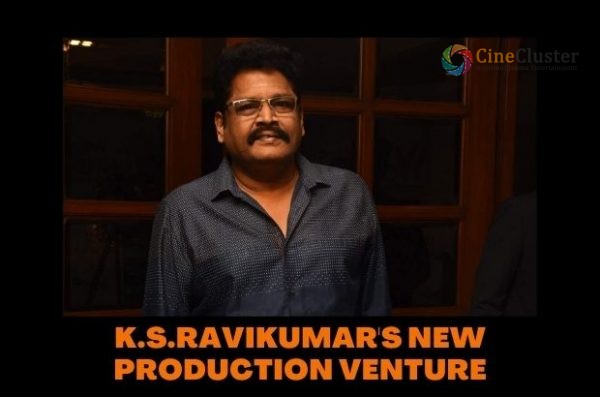 Now this super director is all set to give a comeback in Tamil to entertain his fans. Very soon he will be setting the stage for a remake of a super hit Malayalam movie titled Android Kunjappan in Tamil. The movie in the Malayalam version bagged three awards at the Kerala State Film Awards and the lead actor Suraj Venjaramoodu won the best actor award. As the movie focuses on comedy-drama it attracted many audiences and also fans of other languages.

The ace filmmaker who is the master of giving out the best to the audience is now reportedly producing a movie in Tamil and the movie is to be directed by his associate. It will also mark KS Ravikumar’s comeback as a producer after 20 years after the movie Thenali starring Kamal Haasan. The cast and crew are not yet decided, and the official details about the remake will be announced soon.

Also, the movie is remade in Telugu and Mohan Babu is playing the lead role. Stay tuned for more official announcements regarding the movie. stay tuned!