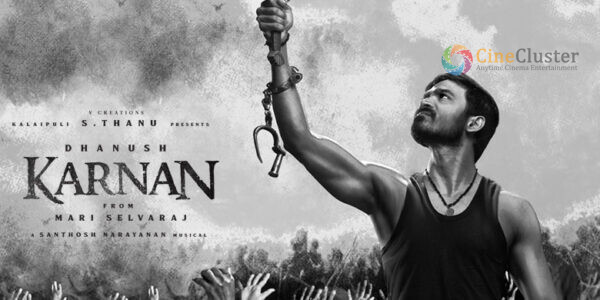 Dhanush’s recent blockbuster Karnan was directed by Mari Selvaraj and was released in theatres with 50% seats. The movie was produced by Kalaipuli S Thanu under the banner of V Creations, the music and BGM were scored by Santhosh Narayanan. Mollywoood actress Rajisha Vijayan is the female lead of this movie and Mohan lal, Yogi Babu, Lakshmi Priya, Gouri Kishan and others played supporting roles. The cinematography was carried by Theni Eswar. 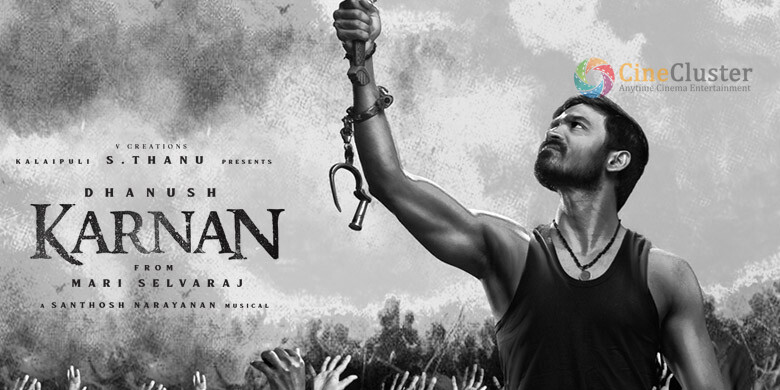 In this movie, Dhanush appears as a social fighter from a rural background who fights for his people and their rights. The director Mari Selvaraj said, “A strong storyline coupled with Dhanush’s incredible acting prowess, I knew the film had the potential to be a hit with fans. Amazon Prime Video with its wider reach allows audiences to watch any film, any time, anywhere, and that’s the beauty of a video streaming service. I am so excited that the film is getting its digital debut on Amazon Prime Video starting 14th May “.

Now, Karnan is all set to get released on the Amazon Prime video OTT platform on May 14 at 12 AM, midnight. As the TN government has announced a lockdown from 10, May to  24, May, the OTT release of The movie Karnan is going to be a treat for the fans and movie buffs as well.

The Amazon Prime video has already claimed the digital rights of this movie before the release of the movie in theatres. And now, it is getting released on the OTT platform. Stay connected for more exciting updates.