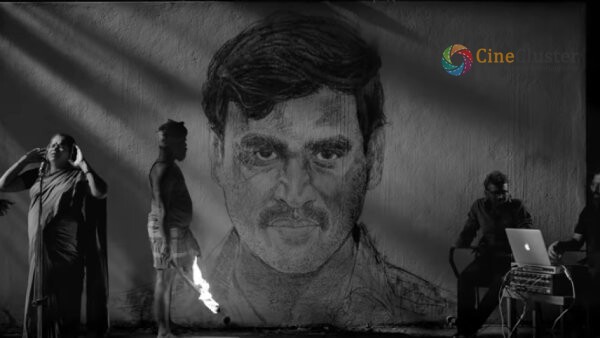 Dhanush is a multi-faceted star in the cinema industry. His talent has been shattered in all the languages of the movies. He is the rocking superstar of the Kollywood industry. His recent blockbuster Karnan was directed by Mari Selvaraj and was released in theatres with 50% seats. The movie was produced by Kalaipuli S Thanu under the banner of V Creations, the music and BGM were scored by Santhosh Narayanan.

Molloywoood actress Rajisha Vijayan is the female lead of this movie and Mohan Lal, Yogi Babu, Lakshmi Priya, Gouri Kishan and others played supporting roles. The cinematography was carried by Theni Eswar. The movie is yet to get released on OTT platforms. On May 14, The movie is to be released on Amazon Prime Video.

Adding to that, the introduction song Kanda vara sollunga sung by Kidakuzhi Mariyammal is a hit song among the audiences. The song already created hype and the video of this song is now out on Think Music Youtube Channel. The song visualises the introduction of the hero, Dhanush and the lyrics of this song was written by Mari Selvaraj. Stay connected for more breaking updates.