In the year 2018, KGF Chapter 1 has been released and the movie was a blockbuster phenomenal hit. Fans have been eagerly waiting for the release of KGF Chapter 2. KGF was directed by Prashanth Neel and features Yash and Srinidhi Shetty. The movie is produced by Vijay Kiragandur under the banner of Hombale Films. The music of the movie is scored by Ravi Basrur. 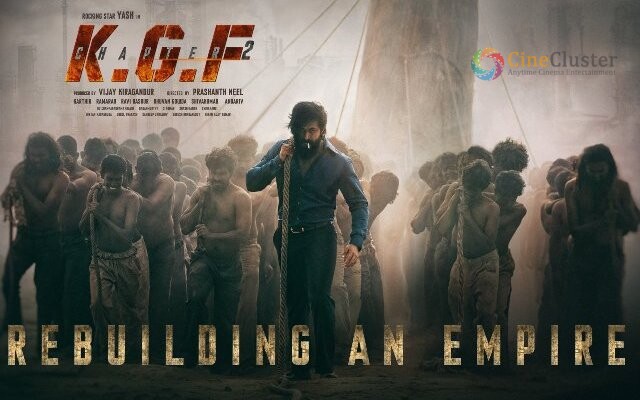 Now, the director has revealed that the movie will be released soon. The movie is highly expected by the audiences. Stay tuned for more updates.