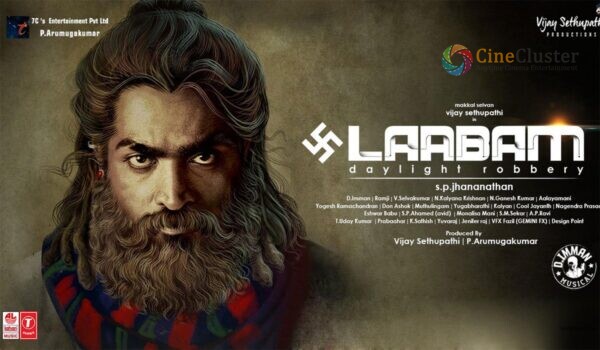 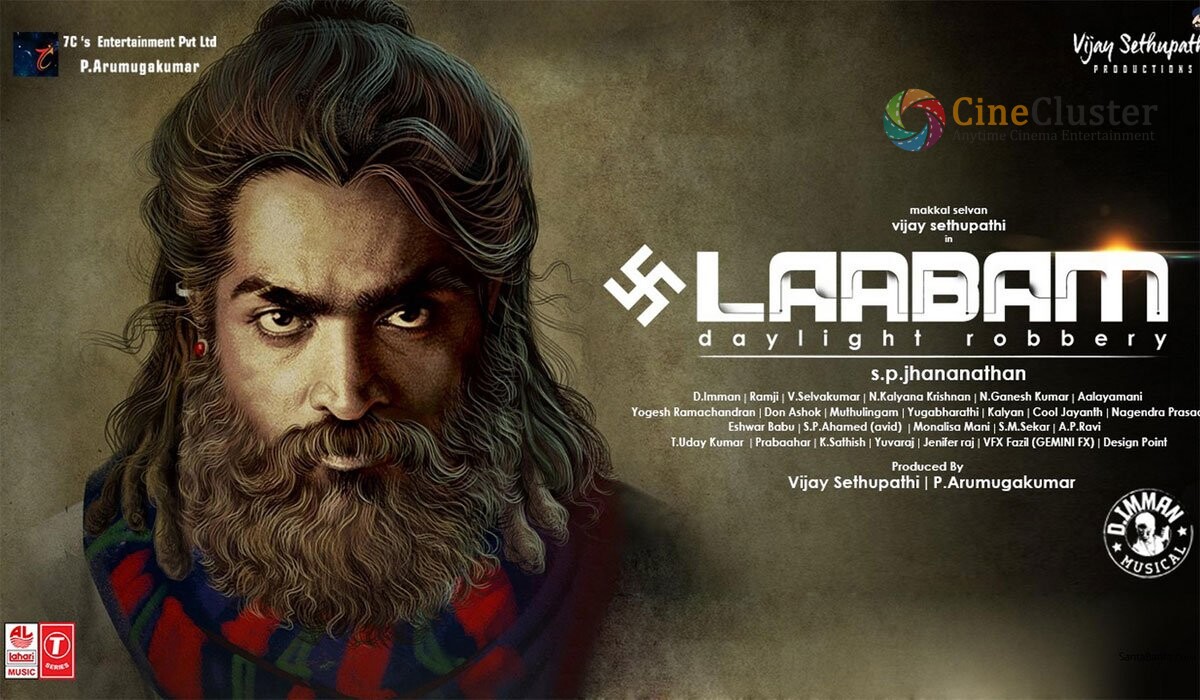 Vijay Sethupathi portrays a man who has travelled the world and educated himself before returning to Peruvayal, his hometown. After seizing control of the local farmers’ union, they propose community farming as a means of improving the living conditions of the members.

With the assistance of other farmer unions to which he is connected, he starts a farming revolution in India. Unfortunately, the avarice of industrialist Vanangamudi stands in the way of Pakkirisamy’s ambitious plans, and this obstacle must be overcome (Jagapathi Babu).

Vijay Sethupathi, in contrast to Shruti Hassan, has once again turned in a flawless performance. In the first scene, Sethupathi doesn’t look good with a beard, and his appearances don’t follow a consistent pattern throughout the movie.

In contrast to Jagapathi Babu, the other actors don’t do anything particularly noteworthy during their scenes together. Because Jhananathan has conveyed so many facts on community farming, the economy, capitalism, and communism, the film is more like a knowledge transfer session.

In terms of technical aspects, Ramji’s images and Imman’s music are both sufficient. The film could be a bit shorter and more entertaining.

In general, Laabam has a lot of new features, but the packaging and treatment are out-of-date in my opinion. If you’re okay with a movie’s message and facts being all there is to it, this might be for you.