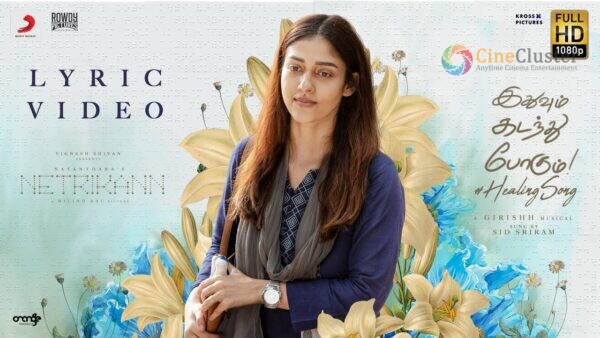 Top Actress Nayanthara’s Netrikann has a mass update. Netrikann is the official remake of the Korean movie Blind and Netrikann it is directed by Milind Rau. The movie revolves around a visually challenged woman who uses her other senses to trace a serial killer. Apart from Nayanthara, the movie also features Ajmal Ameer, Saran, Indhuja and Manikandan in important roles. 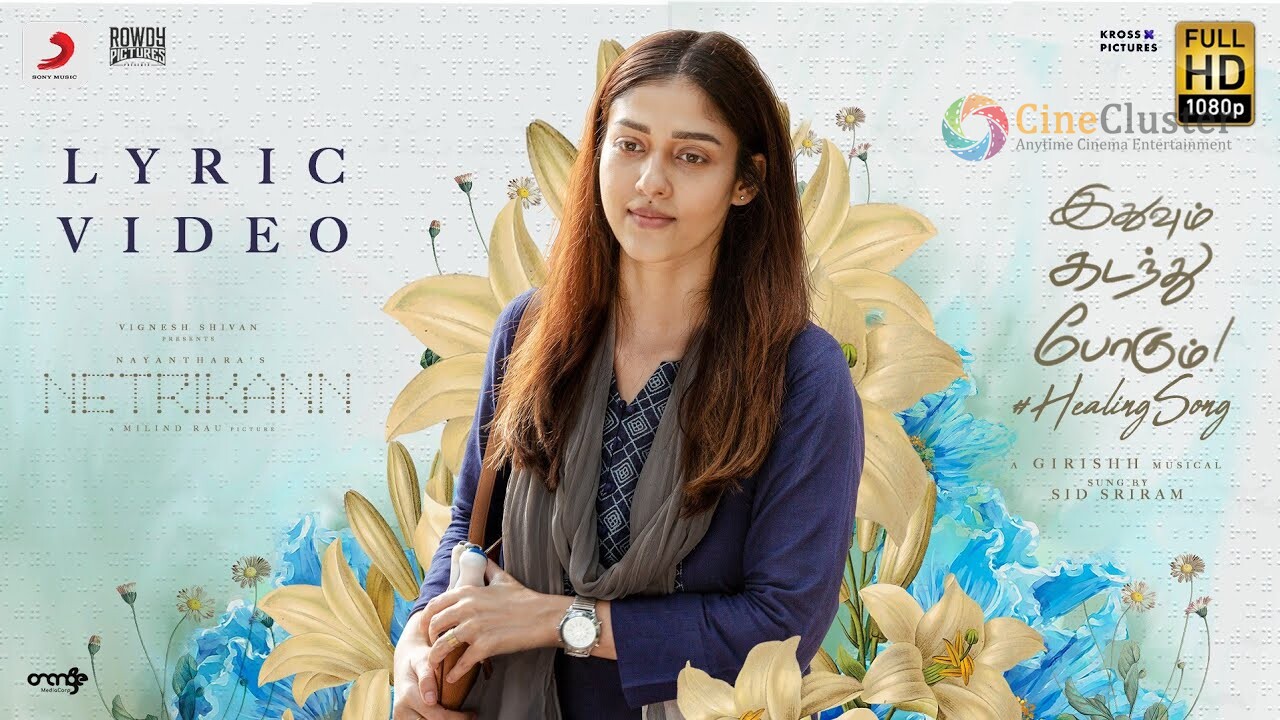 The movie is jointly produced by Vignesh Shivan’s Rowdy Pictures and Kross Pictures. The music is scored by ‘Aval’ fame Girishh Gopalakrishnan and the camera is handled by RD Rajasekar. The teaser of the film was released last November and had a terrific response among the audiences. Yesterday, Vignesh Shivan announced that the first single of this movie Idhuvum Kadandhu pogum will be released on June 9.

Today, the song was released and is receiving positive comments. The song was sung by Sid Sriram and it is pure melody which is dedication to frontline workers and for all the people who are yearning for a ray of hope. The release of this song at this toughest pandemic situation may boost hope and positivity among all of us. Stay tuned for more updates.