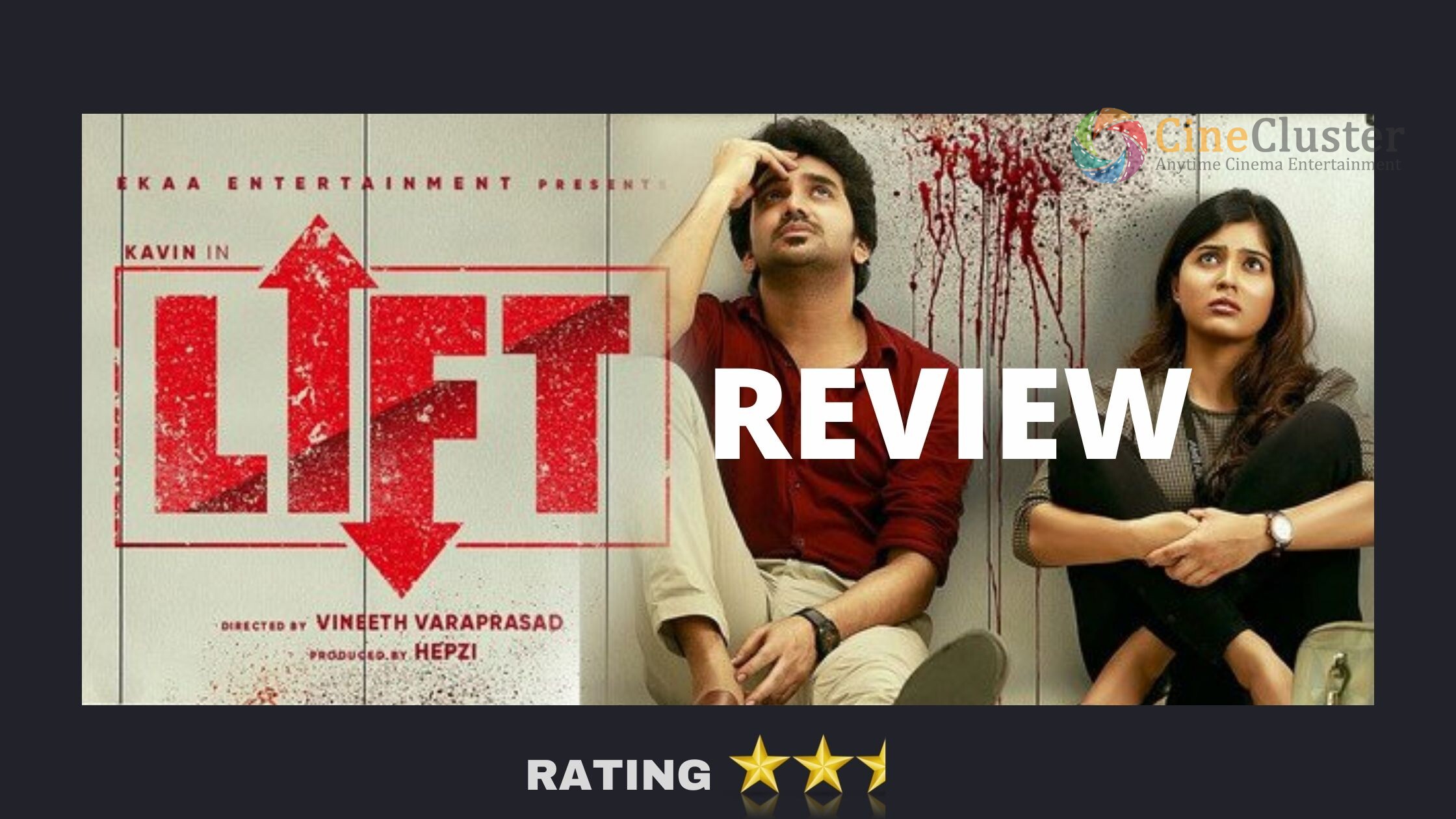 One of today’s most appalling truths is how companies use talented young people as a product. In the past, a number of cases have opened up the suffocating culture that puts the youth under immense strain. Lift, directed by Vineeth Varaprasad, is a horror film about a haunted lift and the office of a corporate firm. The best aspect of the film is that it is not your typical horror fare, which relies heavily on scary faces and jump-cuts accompanied by a screechy background score. Its unusual premise of a haunted corporate office adds much-needed freshness, and the unusual feature remains the film’s driving force throughout.

The film spends far too much of its over two-hour runtime repeating identical scenarios, it does not wind up being a really fulfilling horror film. The film wastes roughly 25 minutes in the beginning, focusing on the romance while giving nothing exciting in the genre.

The story of two recently hired professionals, an IT team leader (Kavin) and an HR manager (Amritha), is told in the film Lift, which includes terrifying scenes such as the couple being pursued by a ghost across the floors. However, because the events are so repetitious, it rarely gives the kind of joy that one would anticipate from a decent horror picture. In addition, the real-life conflict is disclosed too late in the story, which reduces its overall effect.

Lift, on the other hand, deserves praise for bringing attention to the heinous corporate work culture that hires and dismisses employees as ‘use and throw’ commodities with little regard for their humanity. While a moment reflecting on the strange timings says it all, the final several minutes show how credits are deleted, thus discarding the bright staff.

Lift is an acceptable horror film with respectable main performances, but it is strikingly reminiscent of two considerably superior World cinema attempts at a same concept. The lift perspective is similar to M. Night Shyamalan’s Devil (2010), which he created and produced, while the office sequences are similar to Hong Won-Office chan’s (2015). Overall, Lift is worth watching for its novel idea and important social message, but don’t anticipate much in the way of fear. 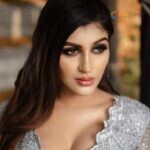 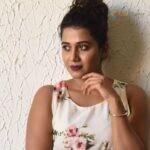 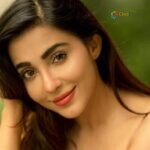 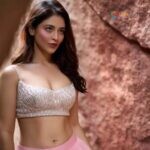 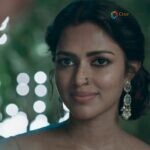