Simbu is one of the most sensational actors in Kollywood cinema. He is currently busy with the shooting of Maanaadu. The movie has been shot in Pondicherry. The movie is directed by Venkat Prabhu and produced by Suresh Kamatchi under the banner of V House Production. The technical crew includes Music by Yuvan Shankar Raja, Cinematography by Richard M Nathan, and Praveen KL as editor. 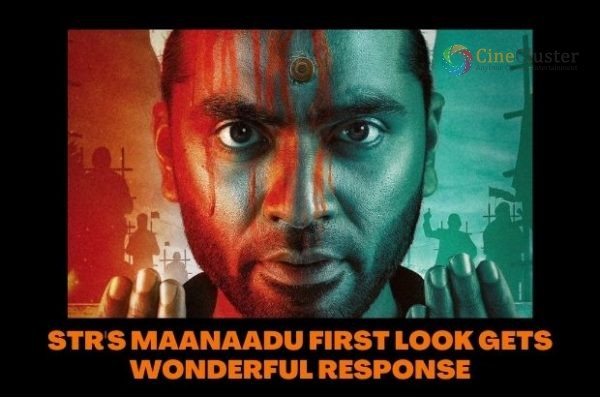 Maanadu features Kalyani Priyadarshan, SJ Suryah, and Manoj Bharathiraja in important roles. Now the makers of the movie released the first look poster. Simbu plays the role of an Abdul Khaaliq and in the poster he is seen as offering prayers in the style of Muslims. The first look poster of Maanadu was released amid much fanfare and went viral on social media.

Also talking about Simbu’s look in the poster, he looks unrecognizable with a totally different look. The first look was revealed by Venkat Prabhu. He tweeted, ” Maanadadu #MaanaaduFirstLook #Maanaadu #str #SilambarasanTR welcome #AbdulKhaaliq. (sic).” Simbu recently commenced the shooting for Maanadu movie after finishing his Eeswaran movie with the director Suseenthiran.

More official announcements about the movie will be reaching us in the coming days.