Madhavan is a fantastic actor and also an all-time favorite actor for the Kollywood town. He was last seen in a bilingual movie titled Nishabdham co-starring with Anushka Shetty. The movie was directed by Hemant Madhukar. The movie had a direct OTT release. The movie had an amazing and positive response among the audience. 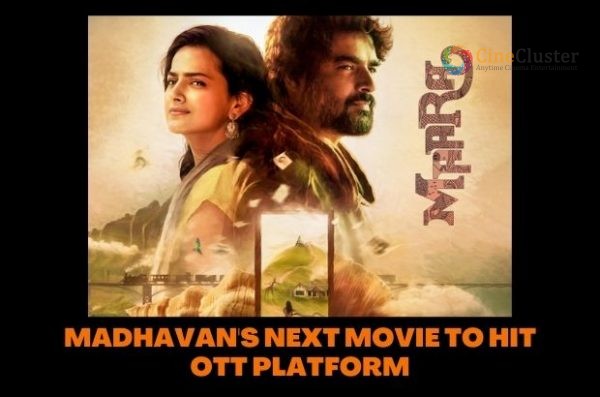 Meanwhile, Madhavan on the other side has been debuting as a director with Rocketry. The movie includes Shahrukh Khan and Simran in the lead roles along with Madhavan. Now the amazing news for the viewers is, following the success of Nishabdham Madhavan has come up with another release of his movie. His next upcoming movie is Maara under the directorial of Dilip Kumar.

The movie will feature Shraddha Srinath and Shivada. The Tamil remake of the acclaimed Malayalam hit Charlie which had Dulquer Saalman and Parvathy Thiruvothu in lead roles and was directed by Martin Prakkat. The latest official announcement that reached the audience is that the Pramod Films is set to premiere the movie on Amazon Prime Video on December 17.