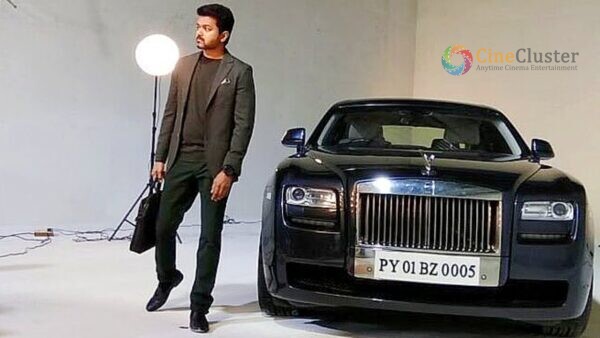 A couple of days back Thalapathy Vijay was asked to pay a fine of Rs.1 Lakh by the Madras High Court in a case of paying entry tax for the imported Rolls Royce Ghost car purchased by the actor in the year 2011. 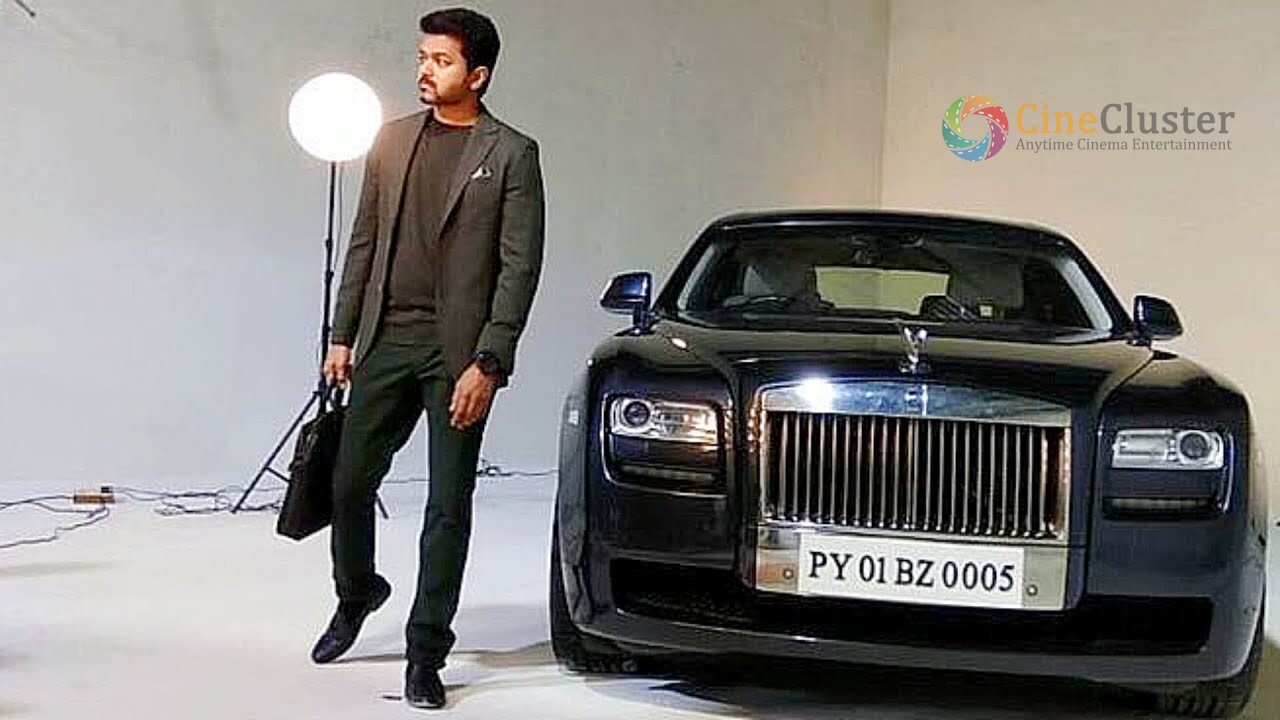 The actor had earlier filed a Writ of Mandamus seeking to restrain the TN Government and concerned Government departments from collecting Entry Tax for his imported Rolls Royce Ghost car. This case was pending for nine years and was recently dismissed by Justice Subramaniam. The judge also had criticised the actor for filing the petition and asked to be a real-life hero rather than be a reel life hero.

Today, HC has stayed the operation of the order passed by a single judge recently and has now granted the interim stay after senior counsel Vijay Narayan said that the actor was ready to pay the tax but wanted the “uncharitable” remarks made by the judge against the actor to be expunged. Also, HC judges have now ordered the actor to pay 80% of tax amount within a week from the tax challan is issued since Vijay had already paid the rest of the 20% tax in 2012.