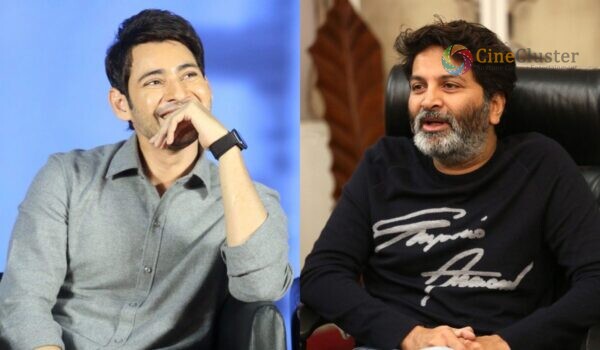 Mahesh Babu is one of the popular heroes in the cinema industry. Now an official announcement of Mahesh Babu’s next film with director Trivikram was revealed yesterday evening( May 1) by the team. The fans are delighted with the update. The movie is referred to as SSMB 28 that is, Standing for Mahesh Babu’s 28th movie. This movie is going to be Mahesh Babu’s third movie with Trivikram as he already worked with him in two movies- Athadu and Khaleja.

This blockbuster combination is out after 11 years and the eagerness is already exciting the audiences. The producer of this movie will be S Radha Krishna under the banners of Haarika and Hassine creations. The movie is yet to hit the screens by summer 2022 and this was revealed by the movie crew. The movie is going to be a blockbuster hit at the box office. The shooting of this movie is soon to begin as the director is busy with the pre-production works.

Mahesh Babu is currently occupied with the shootings of the movie Sarkaru Vaari Paata, which is directed by Parasuram. Sarkaru Vaari Paata will feature Keerthy Suresh as the female lead. The movie Ala Vaikunthapurramuloo is the last directorial debut of Trivikram and the movie was a phenomenal hit all over the country. The songs of this movie were also a hit and were thoroughly enjoyed by music lovers and audiences. The movie was decent and neat, packed with commercial elements.

Many more official updates will be updated in the coming days.  Stay tuned for more breaking updates.