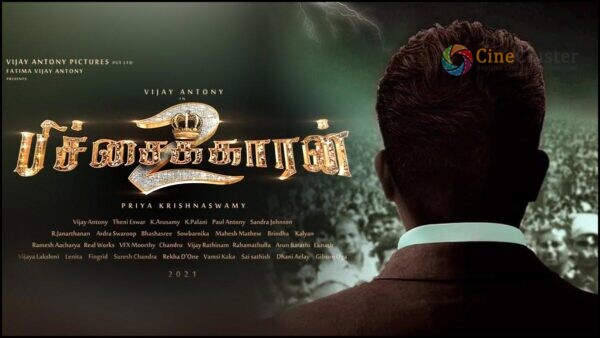 ‘Pichaikkaran’ starring Vijay Antony in the lead released in 2016 and it received a wonderful response from the audience. This movie was also dubbed in Telugu, Hindi, and was also remade in Odia, Marathi and Kannada. The makers of this superhit venture are currently working on the sequel ‘Pichaikkaran 2’. 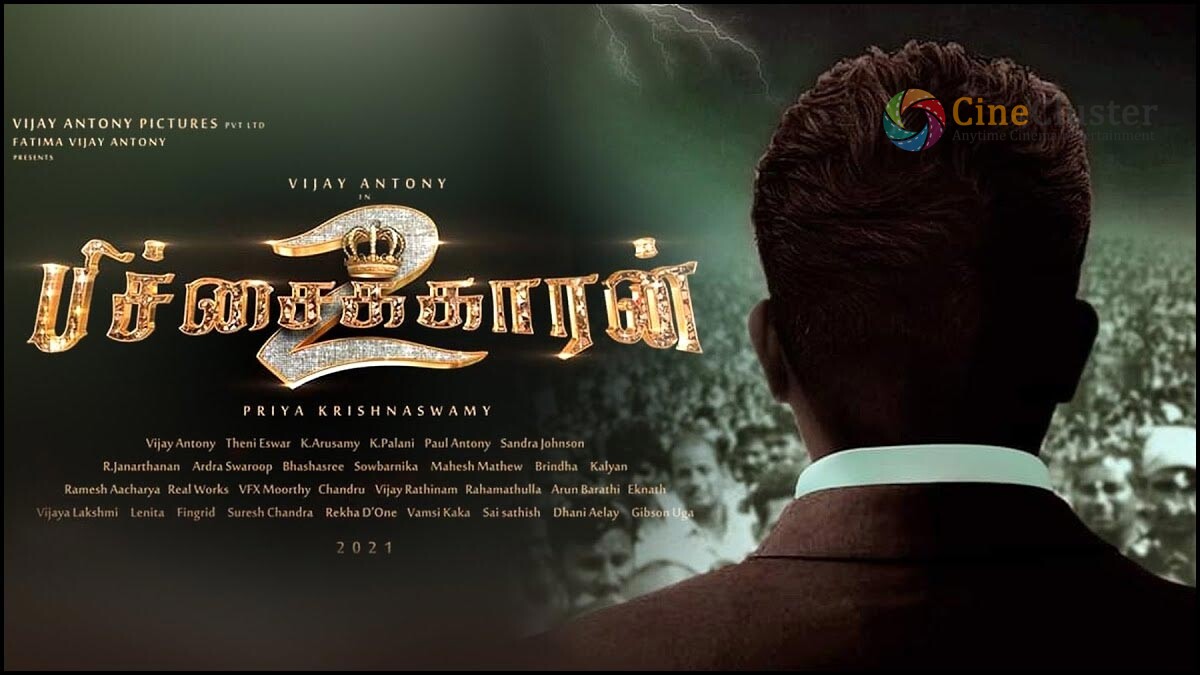 The poster of this film was released last year and it was announced that National Award-winning director Priya Krishnaswamy would be directing the sequel. Now, looks like the team has gone for a major change and as per the reports the team has opted for a different director for the sequel.

Vijay Antony Film Corporation took their official Twitter handle to share that director AR Murugadoss will be revealing the director of this movie tomorrow, July 24 at 11 am.