Popular actress Keerthy Suresh was last seen on screens in the movie Rang De. The actress has a plethora of projects which includes Annaatthe, Saani Kaayidham, Sarkaru Vaari Paata( Telugu movie), Good luck Sakthi and many. One of the actress’ upcoming movie is Good luck Sakti directed by Nagesh Kukunoor. 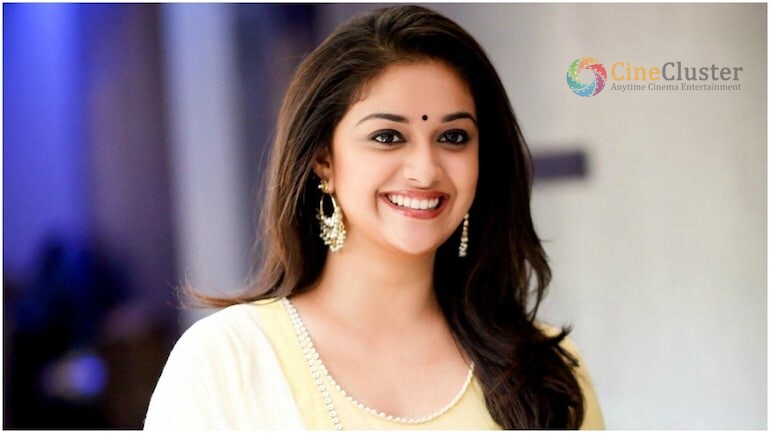 The movie was all set for the release on June 3, but it was postponed due to the pandemic situation. Recently, there was a rumor about the movie’s release that it will an OTT release. Meanwhile, the movie’s team has smashed the rumors about this movie. Producer Sudheer Chandra announced, “There are rumours that we are going for a direct OTT release all over media. Kindly request media to refrain from saying so. None of it is true. We will come with an update if any. Hoping everyone stays home and stays safe.” Stay connected for more updates. 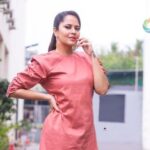 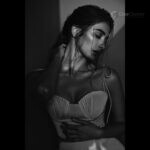 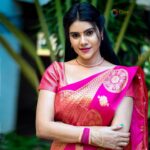