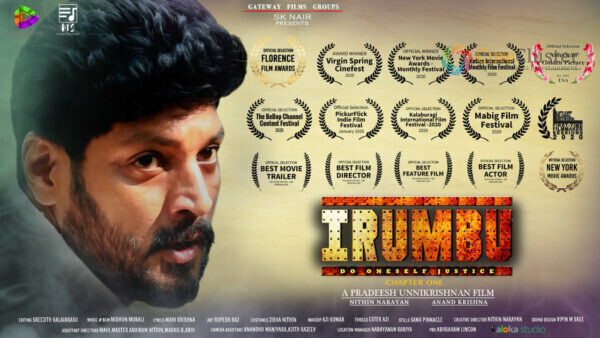 Irumbu actor Maanav is in news again.  The actor has received the prestigious Award of Merit at the San Diego Movie Awards, held in the USA for his performance in the movie Irumbu.  Irumbu has received more than 35 awards and Actor Maanav Won 15 Best actor awards for his performance. Sharing his excitement, Actor Maanav Told, “I feel immense joy when I see that the story is receiving such great response. Winning at  SAN DIEGO MOVIE AWARDS, the USA   is a great deal of pride for me and the team Irumbu ”.   “The film is on a Child rape and brutality setting and right now, is the right time for the film to come out.” His performance was appreciated by the Jury and at a global level too.  The theme of the movie has a universal appeal. As everybody on planet earth is affected by  Rape and Brutality against women, 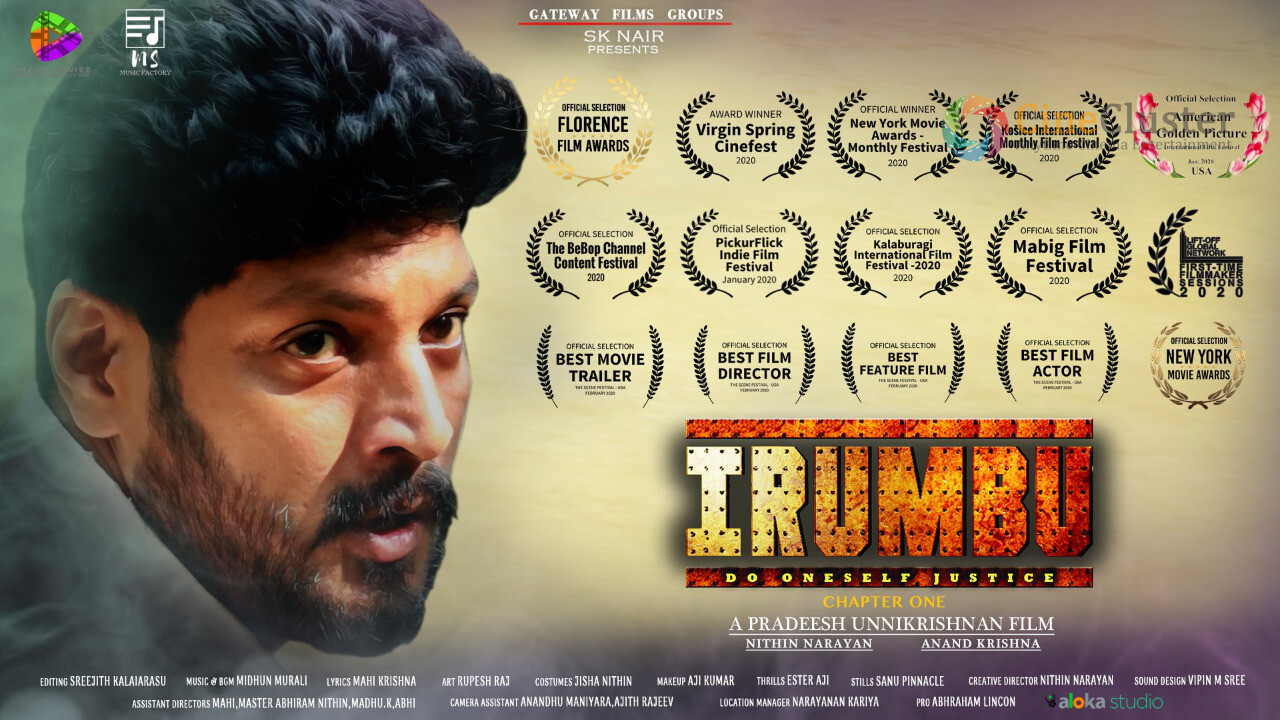 Irumbu is a hard-hitting film and the movie’s sole intention is to serve as a wake-up call for the atrocities against women. This is director Pradeesh Unnikrishnan’s maiden venture written by Nithin Narayanan shows what is the right degree and form of punishment for a crime like rape. The treatment of the subject is completely different from the ones that the Malayali audience is used to.  It is raw and as real as it can get, taking you on a ride that is sure to leave lasting impressions. The film has been titled IRON ( Irumbu ) In English. The cinematography of this film is handled by Anand Krishna while the Art is by Rupesh and costumes by Jisha. The music of this venture was by Midhun Murali and editing by Sreejith Kalaiarasu. The film also stars Sreesha Venugopal, Rupesh,  Ravi Nair, Parvathi Sriya, Smitha, Mahi,  Aji, Etc.  The film was produced under the banner of the Gateway Films Group.