Skip to content
Yogi Babu’s Mandela is a Tamil critically political satire comedy-drama that was released on 4th April 2021 on the famous OTT platform Netflix. Mandela deals with the story of a barber whose vote will decide the fate of a local body election. Mandela features Yogi Babu in the lead role and is directed by debutant Madonne Ashwin. The movie featured Sheela Rajkumar, Sangili Murugan, GM Sundar, and Kanna Ravi in supporting roles has music scored by Bharath Sankar. 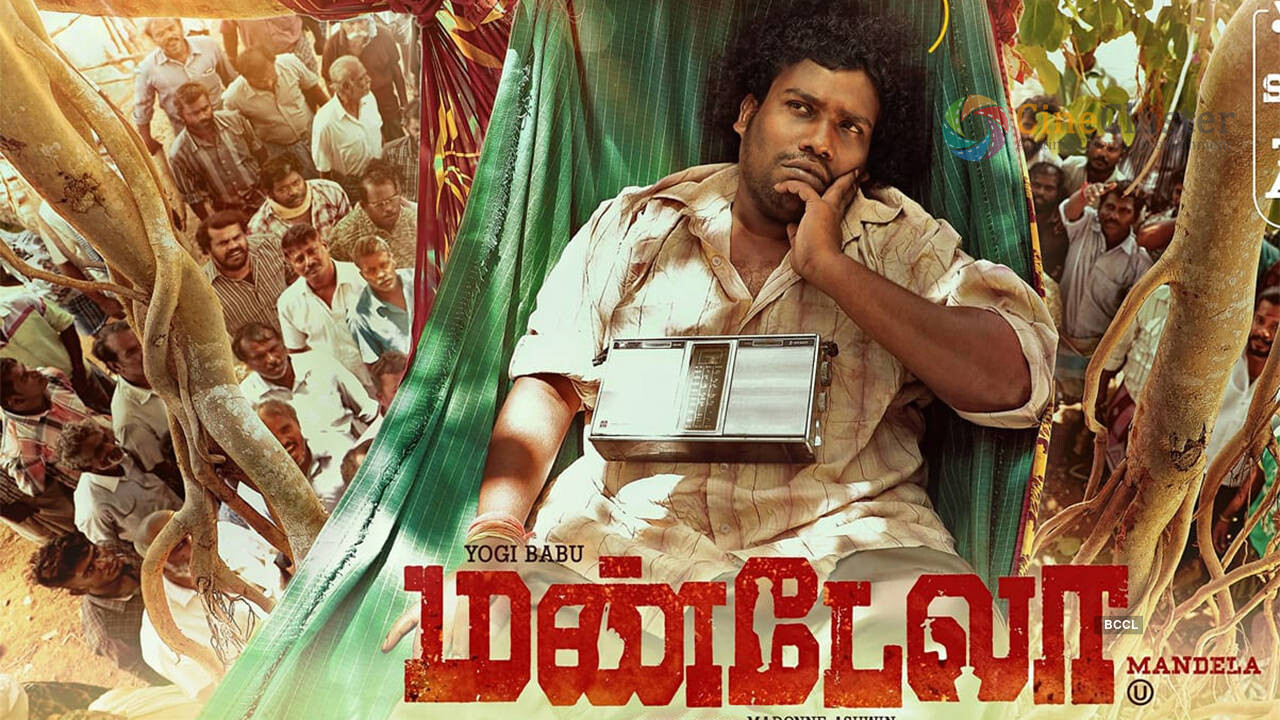 Produced by Sashikanth’s Y Not Studios and Balaji Mohan’s Open Window Productions, in association with Reliance Entertainment and Wishberry Films. Now a piece of happy news has been revealed by the team. Mandela has been shortlisted for India’s official entry to the Oscars 2022. This news has been very big happy news for the Tamil audience. Mandela is one of the 14 films that have been shortlisted for India’s entry to the Academy Awards.
It is reported that filmmaker Shaji N Karun who is the Chairman of the Jury will watch all the 14 movies and select one as India’s official entry to the Oscars for the category of Best International Feature Film. Apart from Mandela, movies like Nayattu (Malayalam), Vidya Balan’s Sherni (Hindi), and Vicky Kaushal’s Sardar Udham (Hindi) are also in contention. The Academy Awards 2022 will be held in March 2022 in the US and the fans are eagerly waiting to know which film among the 14 will make it to the final list. Stay tuned for more updates. Stay tuned for more official updates.