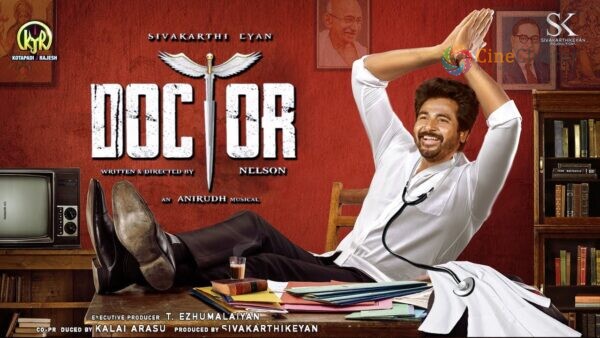 Sivakarthikeyan’s Upcoming movie Doctor is directed by  Nelson Dhilip Kumar and it is a fun-filled action-comedy entertainer. It features Priyanka Arul Mohan as the female lead. Vinay, Yogi Babu, Bigg Boss fame Archana, Arun Alexander, Cook with Comali fame Dheepa, Redin Kingsley will be seen in supporting roles in this movie. The movie is  Produced by Sivakarthikeyan Productions in association with KJR Studios, Doctor has music scored by Anirudh Ravichander. The movie is highly expected for release by fans and audiences. 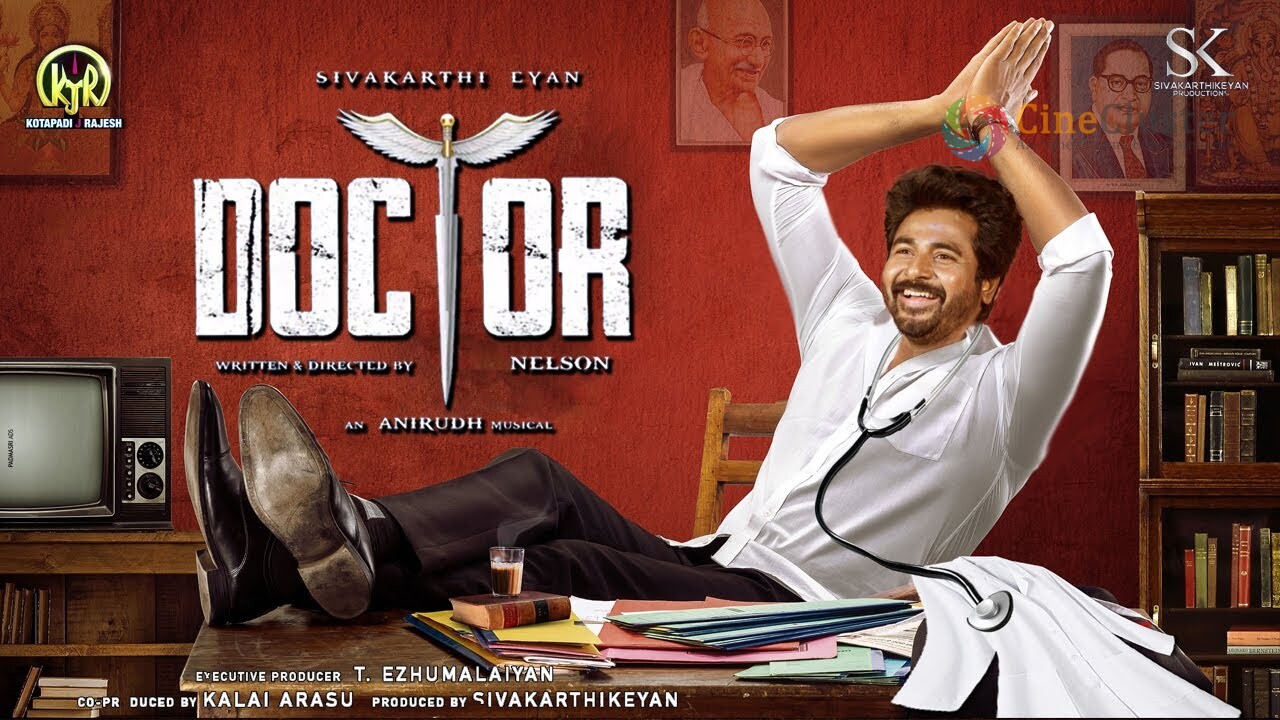