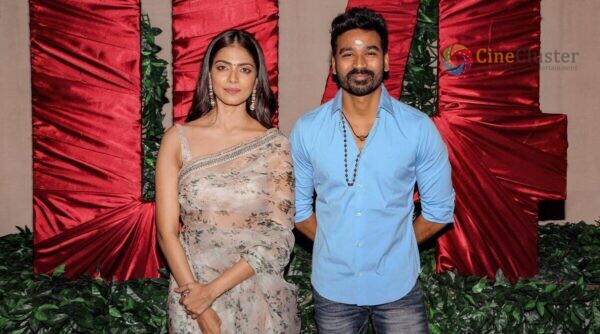 Actor Dhanush was last seen in the movie Jagame Thandhiram directed by Karthik Subbaraj. Jagame Thandhiram was an OTT release and it received mixed responses from the audiences. Dhanush has completed the shoots of his part for his Hollywood movie ‘The Gray Man’ a few months back. Furthermore, Dhanush has a plethora of projects to work with and D43 is one among them. 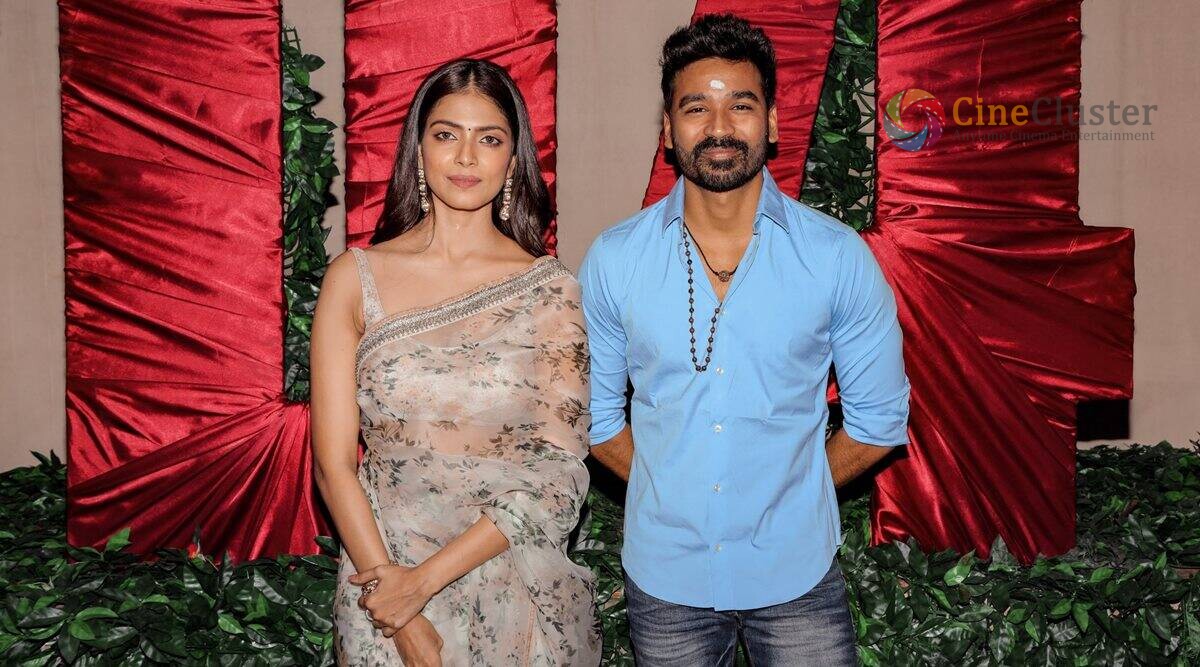 Actor Dhanush’s one of the upcoming movies directed by Karthik Naren is tentatively titled D43. The movie features Dhanush and Malavika Mohan in lead roles. Samuthirakani, Smruti Venkat, Mahendran, Krishnakumar Balasubramanian and others are in important roles. The music of D43 is scored by GV Prakash Kumar.
Now, it is announced that the first look teaser of this movie will be out on July 28 at 11 AM. July 28 is Actor Dhanush’s birthday and it is going to be an extra treat for Dhanush’s fans. With the announcement, a video was released in which Dhanush was lying on the bike. The video was a blurred one but it was the most celebrated one by D Fans.