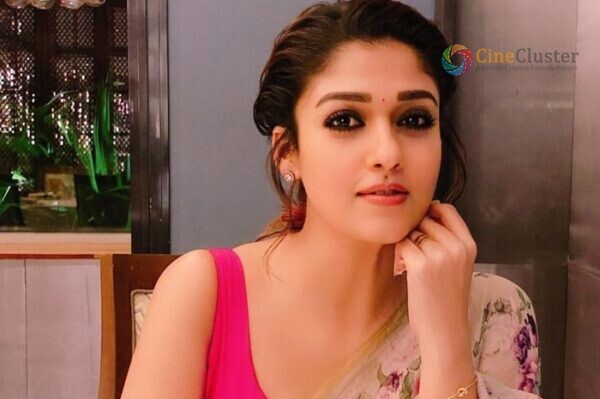 Lady Super Star Nayanthara is one of the top and busiest South Indian actress has a plethora of projects to work with. The actress was last seen in Mookuthi Amman directed by RJ Balaji. As it was announced back that Nayanthara will be teaming up with debutant Filmmaker GS Viknesh, the shooting of this movie is commenced now. The movie is produced by SR Prabhu under the banner of Dream Warrior Pictures. 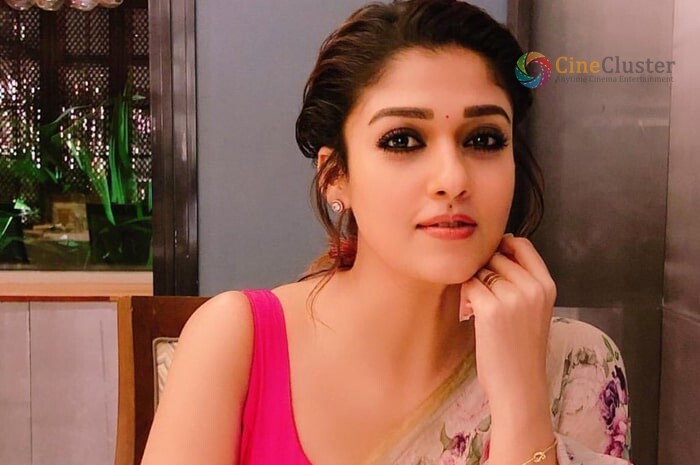 The movie will focus more on Nayanthara and it is expected to be a thriller movie. The movie is titled Production No.38 for now. The music of this movie is composed by Ron Ethan Yohan. Also, Nayanthara will be teaming up with director Atlee. For this movie, Bollywood Badshah Shah Rukh Khan will be playing as the male lead of the movie. More updates about this movie are awaited.
Nayanthara’s upcoming movie Netrikann directed by Milind Rau is all set for release. The movie will be released on the Disney+ Hotstar OTT platform. Fans have to wait further for official confirmation about the release of the movie.