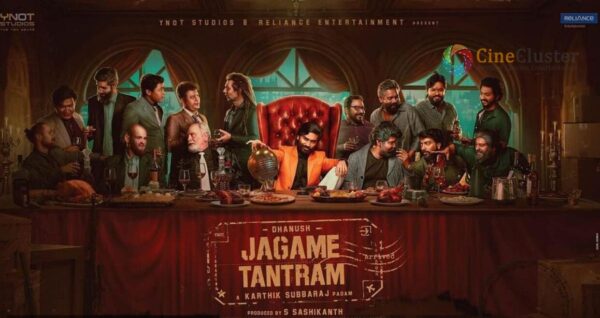 Actor Dhanush gave his recent blockbuster movie Karnan, Directed by Vetrimaaran. The movie received positive responses from the fans and critics alike. Jagame Thanthiram is one of the actor’s upcoming movies. Jagame Thanthiram is directed by Karthik Subburaj that features Actor Dhanush and Aishwarya Lakshmi in the lead roles. The movie’s release is postponed due to the pandemic situation. 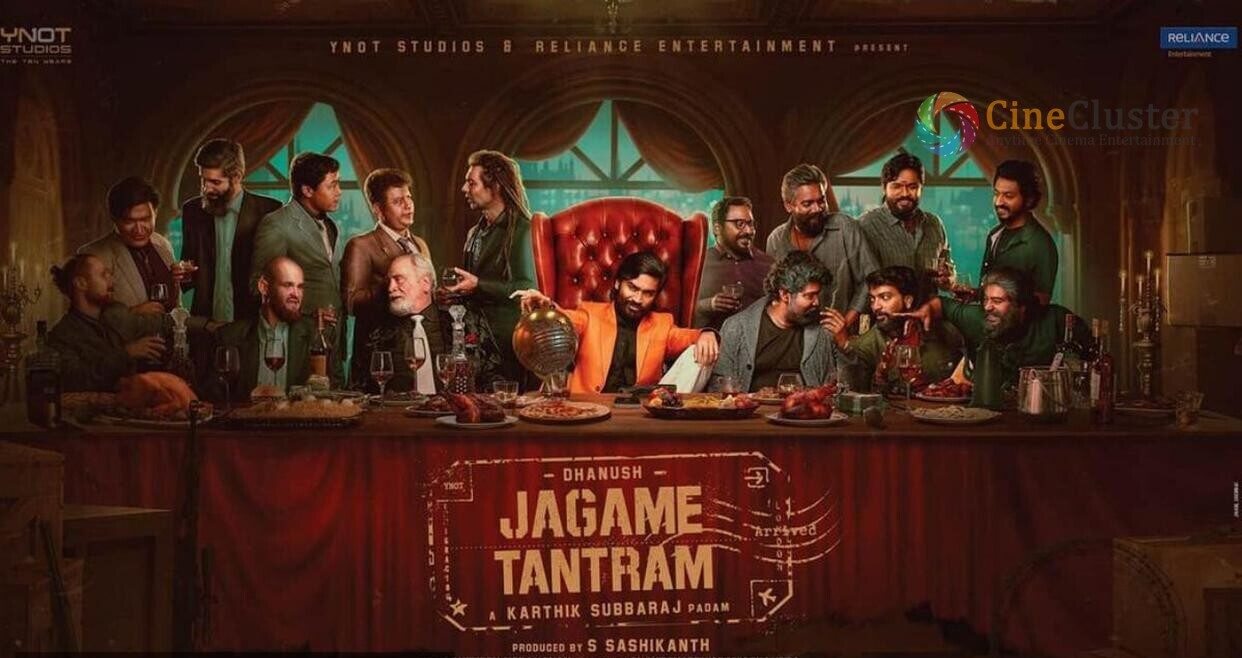 Currently the Actor is in USA for the shoots for his Hollywood movie The Gray Man and that is directed by the Russo brothers. The Gray Man features Ryan Gosling and Chris Evans in the lead roles and Jessica Henwick, Wagner Moura, Dhanush, Julia Butters and Ana De Armas will be playing significant roles.