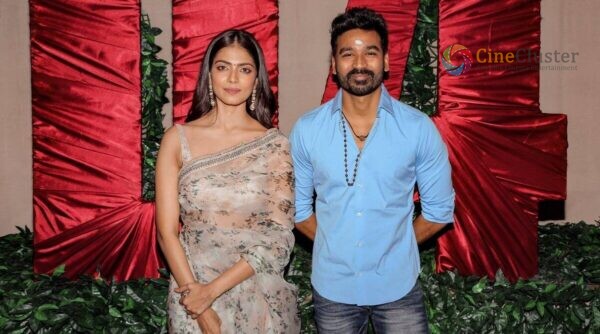 Actor Dhanush is a dedicated performer who has set a remarkable place for him in the cinema industry. From Kollywood to Bollywood his success has now reached up to Hollywood. After giving a blockbuster hit for the movie Karnan directed by Vetri Maaran. Actor Dhanush has recently completed his portion of shoots of the Hollywood movie Gray Man. Now, there is an important announcement about D43. 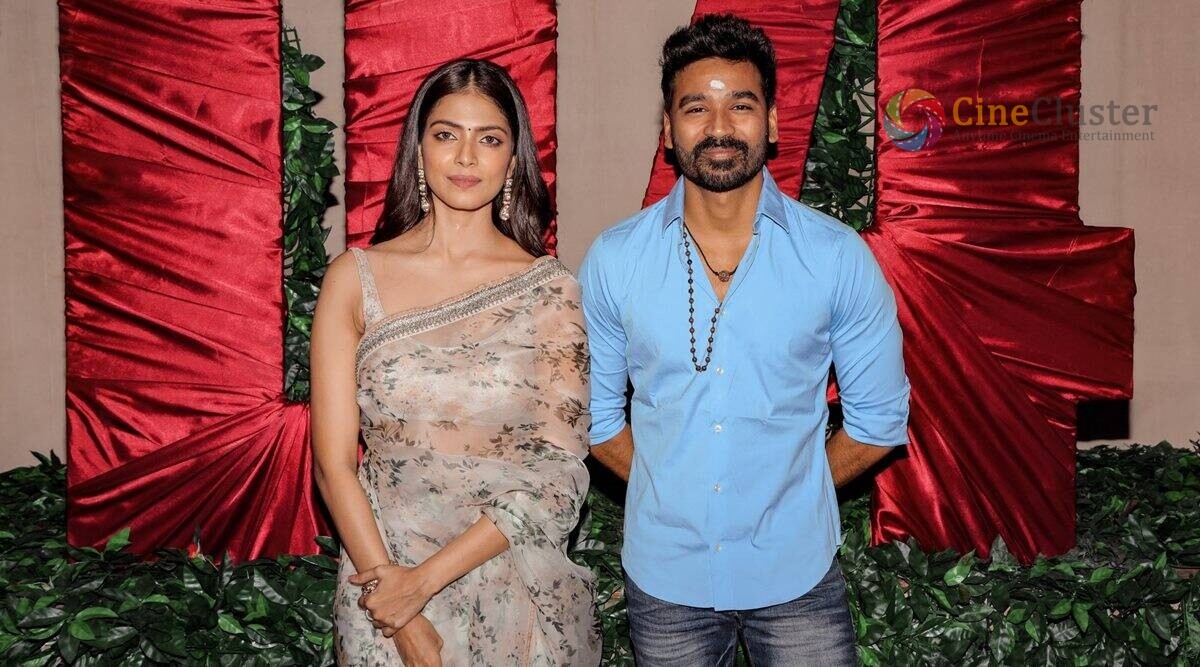 D43 is one of Dhanush’s upcoming movies is directed by Karthick Naren and is produced by Sathya Jyothi Films. Malavika Mohan is the female lead of this movie. The music is scored by GV Prakash Kumar. Now, the makers of the film have announced that the shooting of the film will continue from July. Stay tuned for more interesting updates!!