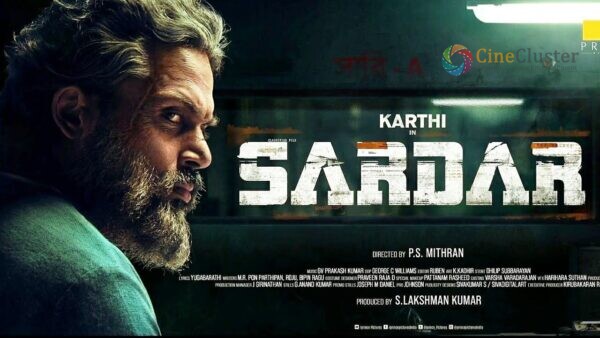 Karthi’s latest movie was Sultan which was directed by Bakkiyaraj Kannan and released on OTT Platform. Rashmika Mandanna is the female lead of this movie. Now, Karthi’s upcoming movie is directed by PS Mithran. PS Mithran has directed movies like Irumbu Thirai and Hero. Sardar is Karthi’s 22nd movie. The music of the movie will be scored by GV Prakash Kumar. The movie features two female leads Raashi Khanna and Rajisha Vijayan. The movie is produced by S.Lakshman Kumar. 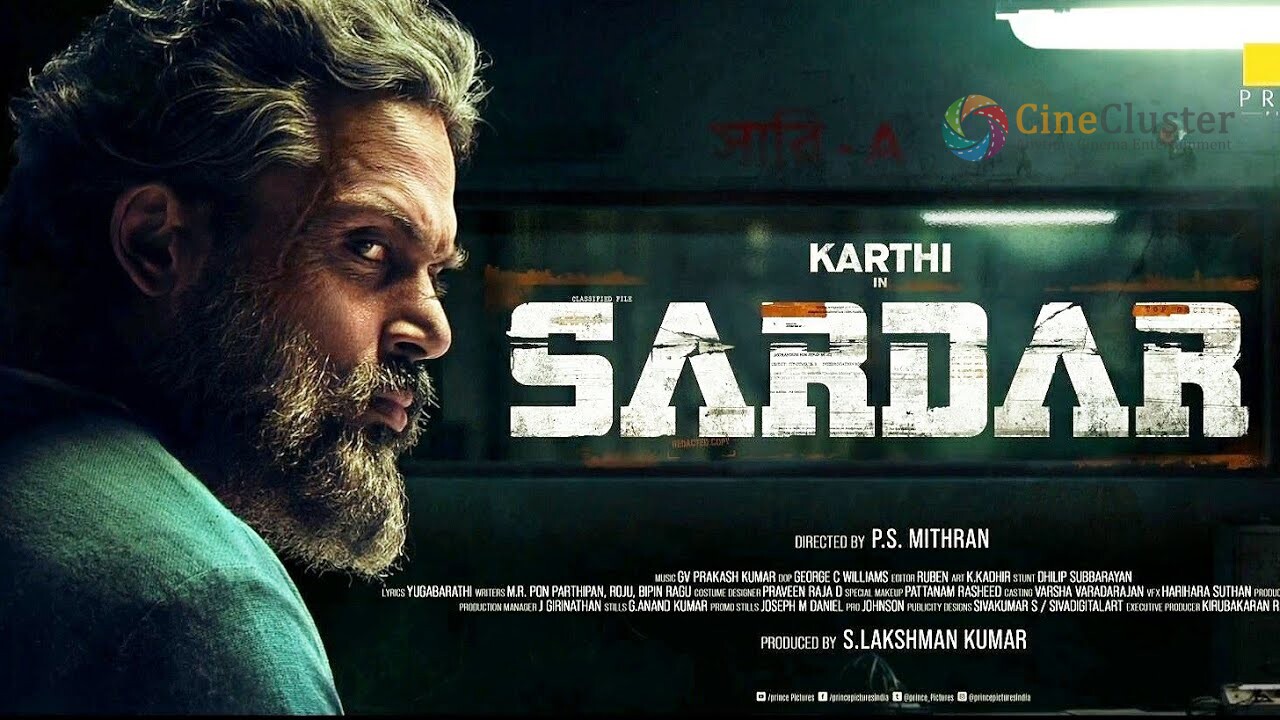 Meanwhile, now it is said that the shooting of this movie will begin from July 16 in Chennai. But, an official update of the same is still awaited. Stay tuned for official updates and confirmations.