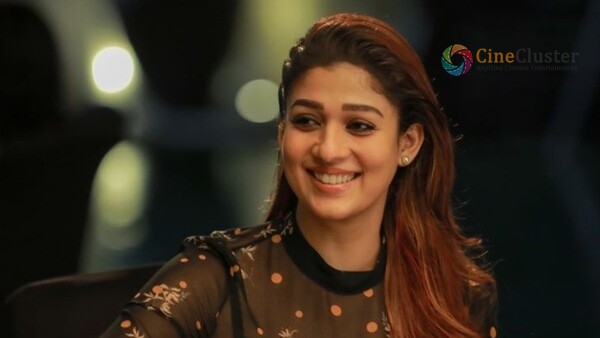 Actress Nayanthara who started her career in the movie Ayya has now reached heights and gained fame as Lady Superstar. Be it her beauty or her acting skills, they never go out of style. The talented actress has a separate fan base across all age groups. She is one of Kollywood’s precious artists who never can be denied or hated.

Meanwhile, Nayanthara has a plethora of projects in her hands and those include, Netrikann directed by Milind Rau, Annaatthe directed by Siva that features Rajinikanth, Khushbu, Meena, Keerthy Suresh, and Kaathu Vaakula Rendu Kaadhal directed by Vignesh that features Vijay Sethupathi, Samantha, and others. According to recent reports, it is said that Actress Nayanthara has signed a 2-movie agreement with Dream Warrior Pictures( Production house). The shootings are expected to begin once the pandemic situation comes under control.