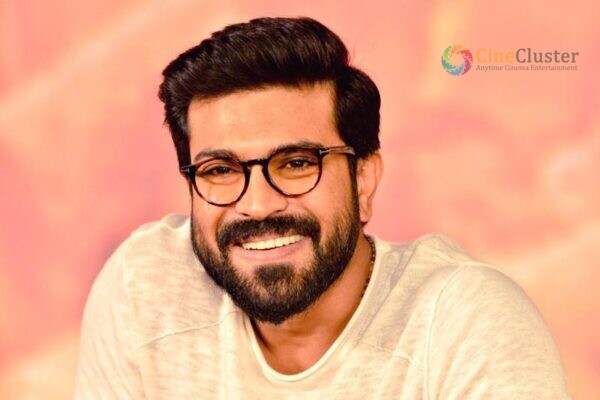 Ace Director Shankar is one of the great legendary directors of Kollywood. Director Shankar has directed many blockbuster movies which include Endhiran, Indian, Anniyan, I, Nanban, Jeans, Mudhalvan, Boys, and many others. As there was an announcement two months back that this Ace director will be joining hands with the top Tollywood star, Ram Charan, now there was a mass announcement about this movie, RC 15. RC 15 will be produced by Dil Raju and Shirish under the banner of Sri Venkateswara Creations. 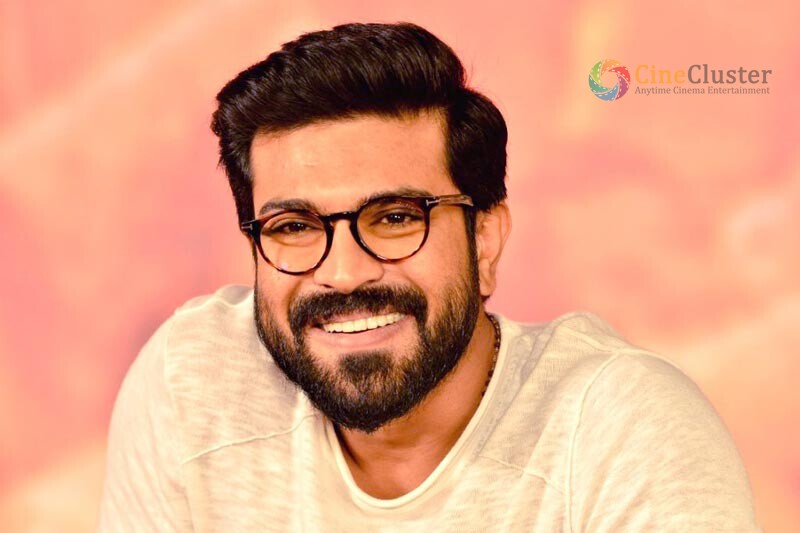 The music of the movie will be scored by SS Thaman. As the production house of Indian 2 has seeked stay order for the director to not to work in any other movies before wrapping up the Indian 2 project, now RC 15 is expected to start shoots in August. Actor Ram Charan took his social media account and posted, “Had a fabulous day in Chennai yesterday! Thank you @shankarshanmugh Sir and family for being such great hosts. Looking forward to #RC15. Updates coming very soon!”