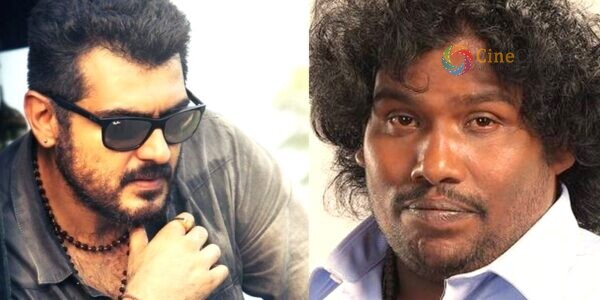 Thala Ajith’s Valimai update is the most awaited and popular thing that everyone yesrned for. Valimai is directed by H. Vinoth and produced by Boney Kapoor. Thala Ajith and H. Vinoth has already joined hands together for the movie Nerkonda Paarvai(2009). Finally, today a mass update has reached the fans regarding Valimai. 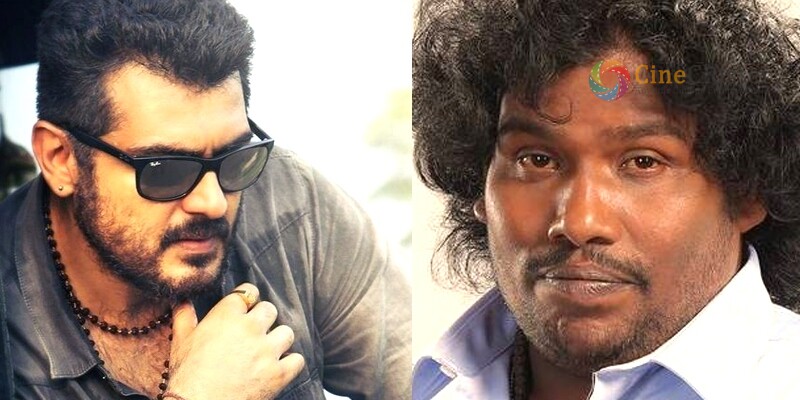 Top Comedian Actor Yogi Babu announced on his social media account that he is a part of Valimai, he revealed the news as one of his fans asked him that if he is working in the movie Valimai. Moreover, this combo is not new for the audiences as Thala Ajith and Yogi Babu’s combination are already popular a familiar one. They have acted together in the movies Veeram, Vedalam, Viswasam.

It is no doubt that this combination in Valimai is going to be a super dupper hit. It is notable that, Yogi Babu has revealed a few days back that he will be a part of Thalapthy 65. Stay connected for more updates.