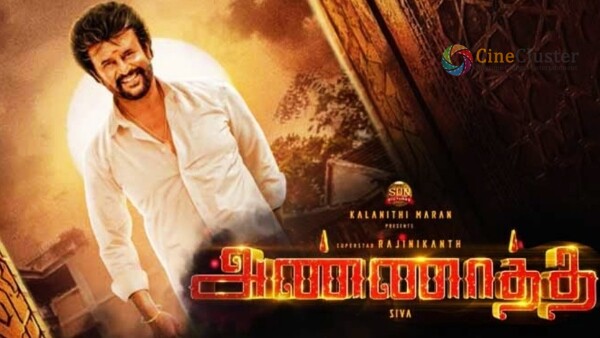 Superstar Rajinikanth is currently focusing on his acting career as he quit politics. Currently, Actor Rajinikanth is working in the movie Annatthe directed by Sirutha Siva and produced by kalanidhi Maaran under the banner of Sun Pictures. The Actor returned from Hyderabad a few days back after completing the shots that are scheduled in Hyderabad. He was welcomed by his wife Latha Rajinikanth with an Arati.

The movie has not one or two but four female leads and they are Meena, Khushbu, Nayanthara, Keerthy Suresh. Apart from them Jackie Shroff, Jagapathi Babu, Sathus, Soori and Prakash Raj also play interesting roles in the movie and The music is scored by D Imman. The movie has 6 songs in total and the mass update is popular artists have sung the song for this movie which includes legendary singer late SP Balasubramaniam, Sid Sriram and D Imman.