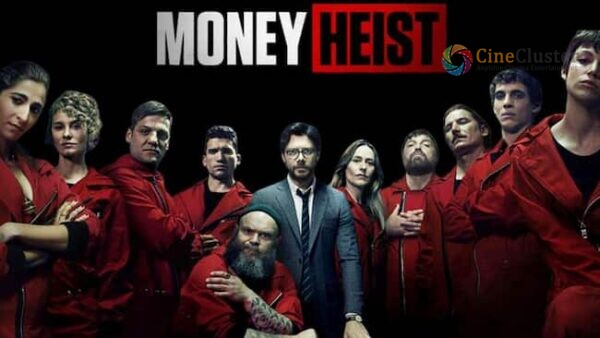 Money heist is a popular series and has a huge fan base for each character in the series. So far, four seasons of the series are launched and now the Fifth series is getting ready for the release. The fourth series became more popular as it was released during the critical pandemic time and there was strict lockdown prevalent at that time. 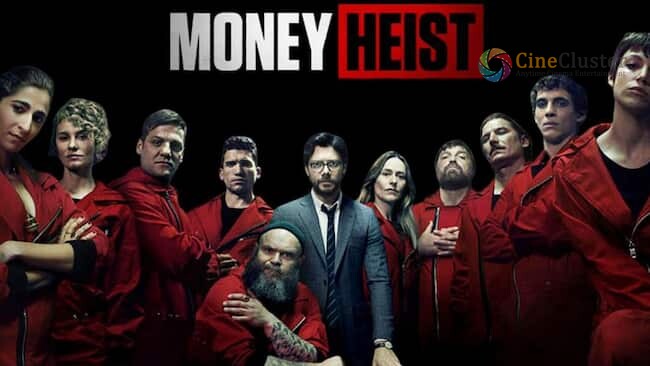 Season 5 of the series is the end and the actors of the series have posed for a picture together. The picture has triggered the fans’ expectations. The 5th season will be expected in the second half of the year. Each character of the series became popular. The cast includes Alvaro Morte (Sergio/Professor), Ursula Corbero (Tokyo), Pedro Alonso (Berlin), Itziar Ituno (Raquel/Lisbon), Miguel Herran (Rio), Esther Acebo (Stockholm), Jaime Lorente (Denver), Enrique Arce (Arturo), Darko Peric (Helsinki), Rodrigo de la Serna (Palermo), Luka Peros (Marseille), Najwa Nimri (Alicia Sierra), Fernando Cayo (Tamayo), and others. Stay tuned!!