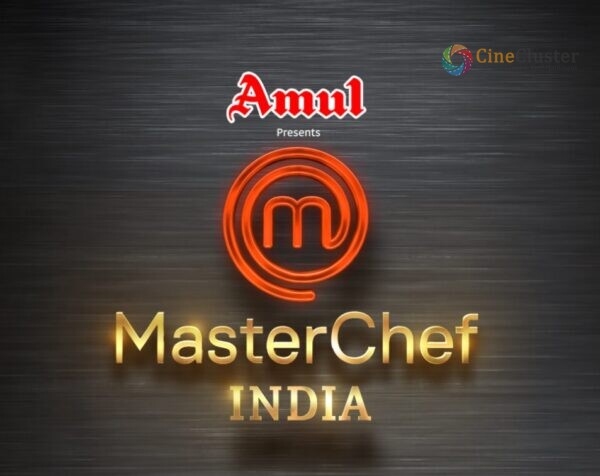 The popular English Cookery show has a huge fan base among foreign audiences. The show is now to be adapted in Tamil as the Sun pictures have claimed the rights for the Tamil version of the show. “Master Chef” is a fun-filled cookery show that will be aired soon on Sun TV. The promo of this show is released today and the show is expected to begin soon. Vijaysethupathi is the host of this show and he has already hosted a reality show on Sun TV “Namma ooru heroes” and he also has acted in a serial in Sun TV “Penn” that has run with nearly 200 episodes.

In the Promo teaser, Vijaysethupathi cooks and talk about Tamilnadu’s traditional cooking practices and also insists that Talent is the main aspect of the show. The show is highly expected by VJS fans and the audiences and it is expected to be aired soon. ‘Makkal Selvan’ Vijay Sethupathi was the villain in ‘Thalapathy Vijay’s Master and that role suited him so well, his role in the movie was highly popular at that time. Indeed, his fans want to continue him more as a villain.