Actress Meghana Raj Sarja introduced her newborn baby to the world. Three months ago she gave birth to a little baby and received a lot of positive messages and blessings from her fans, friends, and families. She lost her husband actor Chiranjeevi Sarja in an unexpected cardiac arrest in June 2020, two years after their marriage. Today, through a video she showed her baby to the world. 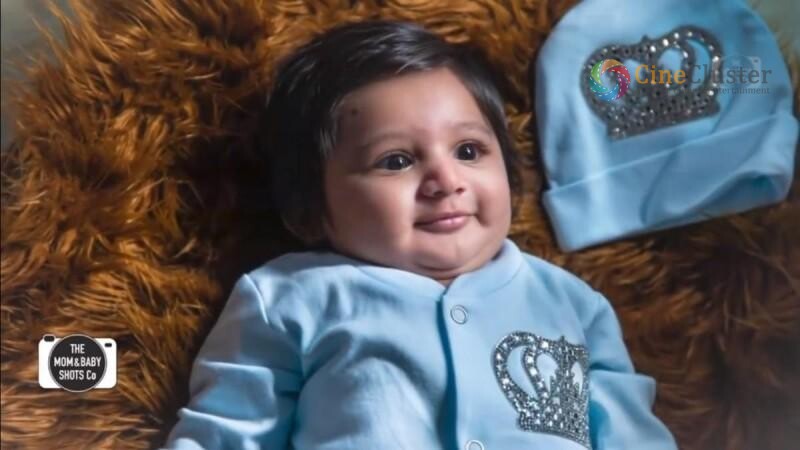 Calling him “our little prince” and “our Simba”, the actor shared a video that begins from her engagement with the late actor Chiranjeevi Sarja, where the two of them promise to love each other no matter what. The video showed Chiranjeevi Sarja, with the voice of Mufasa from The Lion King saying “I never left you. I never will,” before introducing their baby as “Simba”. Earlier, Meghana said that Chiranjeevi Sarja, wanted his baby to be portrayed as Simba and she has now fulfilled her husband’s wish.

She said that “Chiru had identified one balcony in the hospital we visited regularly for a check-up. He would tell me often that he would hold up our child and show it to the world on the day our baby was born. But I have learned that all plans can never come true,” she had told the media weeks after the baby’s birth.

The video comes to an end with Meghana holding up the baby in front of a portrait of Chiranjeevi Sarja. One brave mom is rocking the world full of positive vibes. Let her and the little Simba have a good life in the future. Stay tuned for more breaking updates.