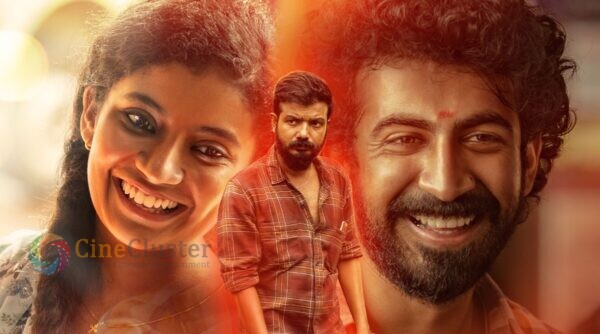 Kappela in the recently released Malayalam movie that received wonderful responses from the fans and critics. The film was released on the Netflix platform and has been a social buzz. The film had Kumbalangi Nights and Helen fame, Anna Ben, playing the main protagonist with Sreenath Bhasi and Roshan Mathew playing the male lead.  The performance of the lead stars n this film received positive responses from the audience.

This film marks the directorial debut of actor Muhammad Musthafa and produced by Vishnu Venu under the banner of Kadhaas Untold. This film had music by Sushin Shyam and the film is about the relationship between an auto driver and a village girl who knows each other only through phone calls. What happens when they meet for the first time forms the crux of this film.  Now the latest we hear is that this movie is all set to be remade in Telugu and the remake rights of this film have been acquired by Sithara Entertainment. This news was shared by Kappela’s producer Vishnu Venu on his official Facebook page.

Here is what he posted, “Announcing a happy news! Kappela is to be remade in telugu by Sithara Entertainments (Producers of Allu Arjun’s Ala Vaikunthapuramulo, Jersey Movie, and many more). Kappela is the third movie from malayalam industry after Premam & Ayyappanum Koshiyum to be bought by them! Expressing our sincere thanks to all well wishers for making our small movie a grand success!”.